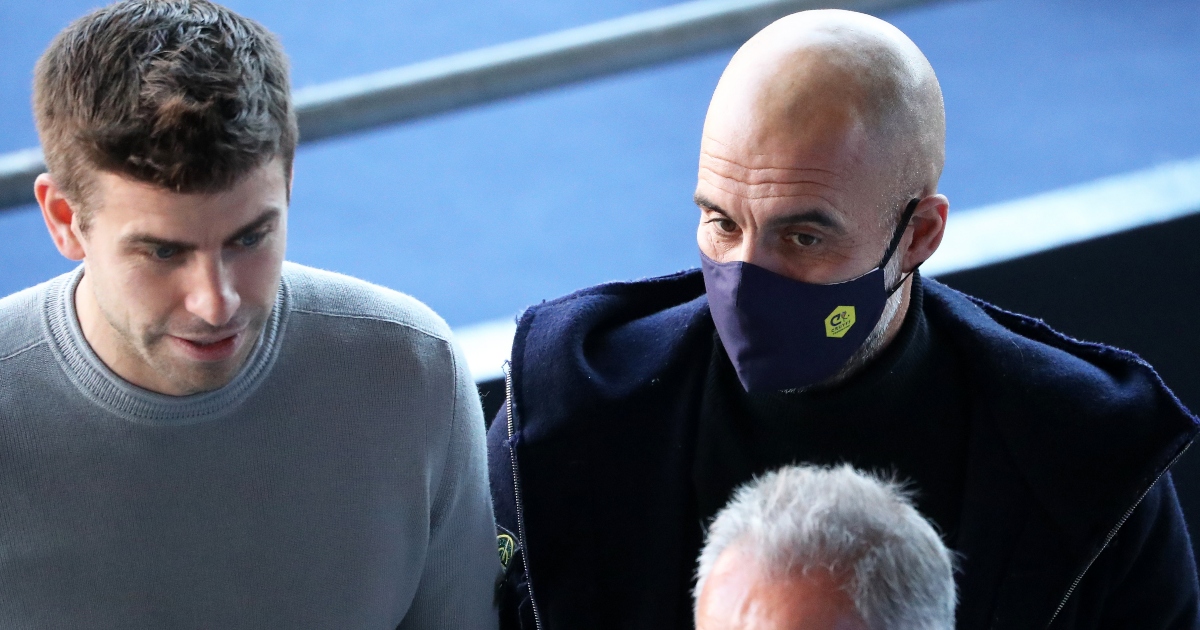 Manchester City manager Pep Guardiola has been cleared to travel for the Citizens’ Premier League clash at Newcastle on Sunday.

The City boss cancelled his scheduled press conference earlier on Friday after returning an inconclusive coronavirus test result and had been waiting for the result of a follow-up PCR test.

Had that proved positive, Guardiola would have missed the trip to St James’ Park and also the home game against Leicester on Boxing Day during self-isolation.

But City confirmed to the PA news agency on Friday evening that the Spaniard had now tested negative and was able to travel.

City’s scheduled 2pm kick-off at Newcastle on Sunday is one of only five Premier League games to go ahead this weekend following a raft of postponements amid the latest rise in Covid-19 infection rates.

Guardiola, who lost his mother to coronavirus last year, told the club’s official website that all his players barring Ferran Torres were fit, while Joao Cancelo is available after missing the midweek rout of Leeds through suspension.

“Now they have a new manager in Eddie (Howe) and we know what a good manager he is.”

The Spaniard added: “They have had a tough start to the season but they are a good team with good players and a top manager so we will go there and have to work hard for each other to win the game.

“Every game in the Premier League is tough. Whether you are playing against teams at the top of the table or the bottom.”

Man City head into the weekend’s decimated round of fixtures with a one-point lead at the top of the table.