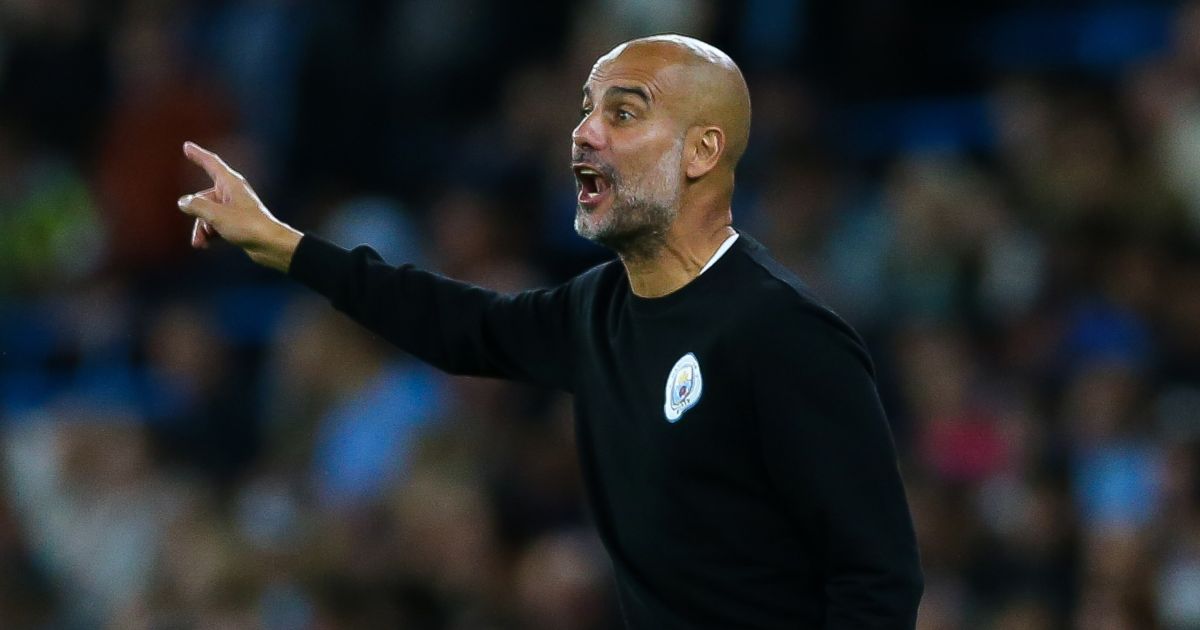 Pep Guardiola insisted Chelsea’s run of victories over Manchester City last season – capped by lifting the European Cup – belongs in the past as he looked ahead to Saturday’s Premier League clash between the title contenders.

Thomas Tuchel secured victory over Guardiola three times in short succession at the end of last term, first 1-0 in an FA Cup semi-final, then a 2-1 come-from-behind Premier League win at the Etihad Stadium, before the biggest one of all came with a 1-0 win in the Champions League final in Porto.

“It is completely different than the previous games. The FA Cup was a (semi) final, a tight game and we lost it. The Premier League was already done, we had won (the title) already, we were almost champions, and of course the Champions League was a massive, massive game.

“We try to learn, now it is a new competition.”

Guardiola was accused of overthinking the Champions League final, having fielded a side without a defensive midfielder as both Rodri and Fernandinho started on the bench, but he insisted he had no regrets as he credited Chelsea’s defence and work in transition with tilting the game their way.

“They controlled all departments which is why it was difficult in the final of the Champions League against an exceptional team.

“My impression is we played with a lot of courage with personality but unfortunately we could not do it with the counter-attacks, long balls, second balls were not good enough and they beat us.”

Ready for the week ahead! 📸💪

The trip to Stamford Bridge is the first of three tough games for City in an early test of their mettle this season. On Tuesday they head to France to face Lionel Messi and Paris St Germain, while on Sunday they are away to Liverpool.

Guardiola plans to watch the Ryder Cup to provide light relief amid the brutal schedule, but said he thrived on the challenge of the Premier League.

“Every year I get the idea that it is harder than before,” he said.

“It’s really tough. An incredible challenge for us. We accept the challenge and go for it. It’s a big compliment for the Premier League.

“The Premier League has to be so proud of the fantastic league we have, for the brilliant managers.

“Brilliant in many senses, top quality players… every club has 15 or 16 exceptional players. And now fans are back. It’s an honour to be here and enjoy the Premier League in this country – thank you.”

As three crunch fixtures loom, City have been dealing with a lengthy injury list, but there is hope that is easing as John Stones, Aymeric Laporte and Rodri returned to training this week.

They could come into contention at Stamford Bridge, but Ilkay Gundogan and Oleksandr Zinchenko are expected to miss out again.

“We still have a few injuries,” Guardiola said. “Some of them have come back a little bit in training and tomorrow we will decide if they are ready to play or not.”