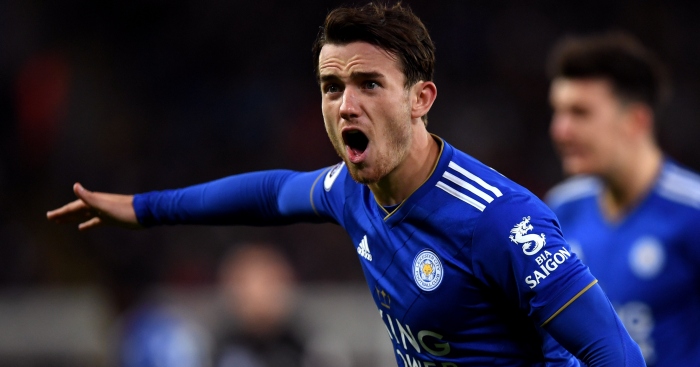 Manchester City boss Pep Guardiola is considering adding to his squad with a double £80million raid, according to the latest reports.

The report suggests that Chilwell, 22, “is expected to smash the £50m barrier after signing a new contract at Leicester”.

Meanwhile Wan-Bissaka, 21, has “seen his value soar to £30m after a stunning 12 months in the Prem” with the Eagles.

Guardiola spent over £100million to sign Benjamin Mendy and Kyle Walker two seasons ago but both are struggling to stay fit consistently.

Both Wan-Bissaka and Chilwell are home-grown players, which would help City as they are only allowed to name only 17 non-homegrown players in their 25-man squad.

Guardiola is “expected to look at foreign options as a long-term replacement for Fernandinho” which could affect their non-homegrown player count.