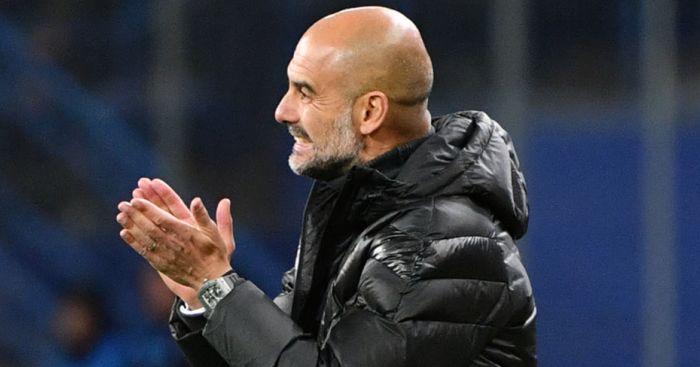 Gundogan had a hand in two of City’s three goals – scoring one and assisting another for Riyad Mahrez – as the visitors eased to a 3-0 win in their opening Champions League game of the season.

Speaking to BT Sport after the match, Guardiola added that it is important that everybody in his squad contributes, with Gundogan taken off early in the defeat to Norwich last weekend ahead of Wednesday’s game.

“In the next game we’ll have new players coming in because in two days you have a long trip and with the recovery and everything, but the start in this competition is so important.”

Speaking about his side’s performance in general, Guardiola said: “Well we saw the results today and yesterday and we realised how difficult the Champions League is as a competition.

“We had an incredible game we played really well we created chances especially in the first minutes of the second half where we could finish the game. Big congratulations to my players because we have started with three points away from home which is so important.

“Now it’s in our hands when we play at home and we can build to get to the last 16.”

City will now return to Manchester ahead of a Premier League clash with Watford on Saturday.