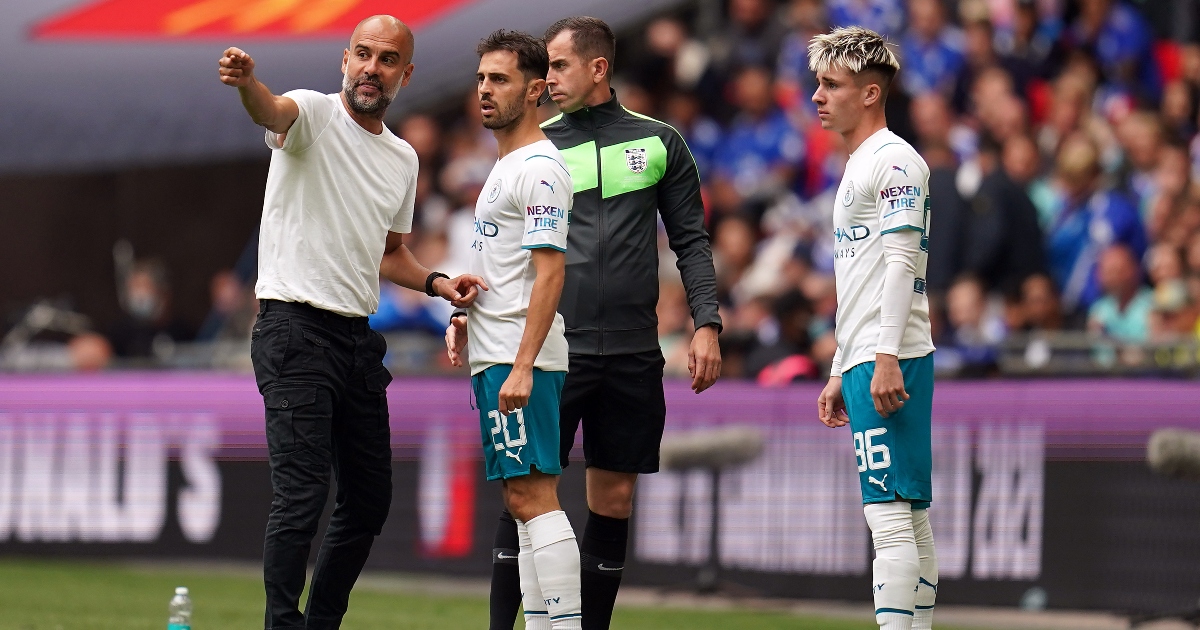 Manchester City manager Pep Guardiola claims if Bernardo Silva chooses to leave the club, whoever signs him “is going to take one of the best players in the world.”

Bernardo was linked with a move away from the Premier League champions in the summer transfer window, but the 27-year-old stayed in Manchester.

Arsenal, Atletico Madrid and Tottenham were possible destinations for the Portugal international as City looked to create space for Spurs’ striker Harry Kane.

Nuno next? Every Manager of the Month to sacked in same season

However, a move for Kane did not materialise as the Citizens weren’t prepared to meet Daniel Levy’s asking price for the England captain.

And Guardiola has expressed his appreciation for Silva, and has indicated the ball is in the player’s court if he decides to move on.

“I never forget the second Premier League we won, with 98 points, he was the best player in England. He was nominated [for an award] but he was the best.

“After that season, later he dropped a little bit, he was not in the position he prefers but now he’s back and hopefully he can help us.

“If, at the end, he wants to leave and decides [to go] the only thing I can say is that the guy or the club that gets Bernardo is going to take one of the best players in the world.

“Is he happier? You cannot play in this way if you are not happy, it’s impossible.”

City were victorious at the weekend, beating Chelsea 1-0 at Stamford Bridge to pick up a vital three points.

It was Guardiola’s first win against Chelsea since Thomas Tuchel took charge of the west London club.

The Spaniard admitted he was “so proud” of the achievement, against the team that beat his City side in last season’s Champions League final.

“I’m so proud. We’ve done it at Stamford Bridge at the last Champions League winner. We’ve been magnificent together. It makes me proud, a little bit for myself but especially for the club,” he said after the win.

“Today the guys were outstanding. At this stadium and against this opponent, to do what we have done makes me so proud.

“We came here and did our game. Sometimes you can’t do it because the opponent is better. We were encouraged to press high and they could not make the build-up.”