Home Manchester City Guardiola: ‘It was a lovely night’ for Man City in PSG win 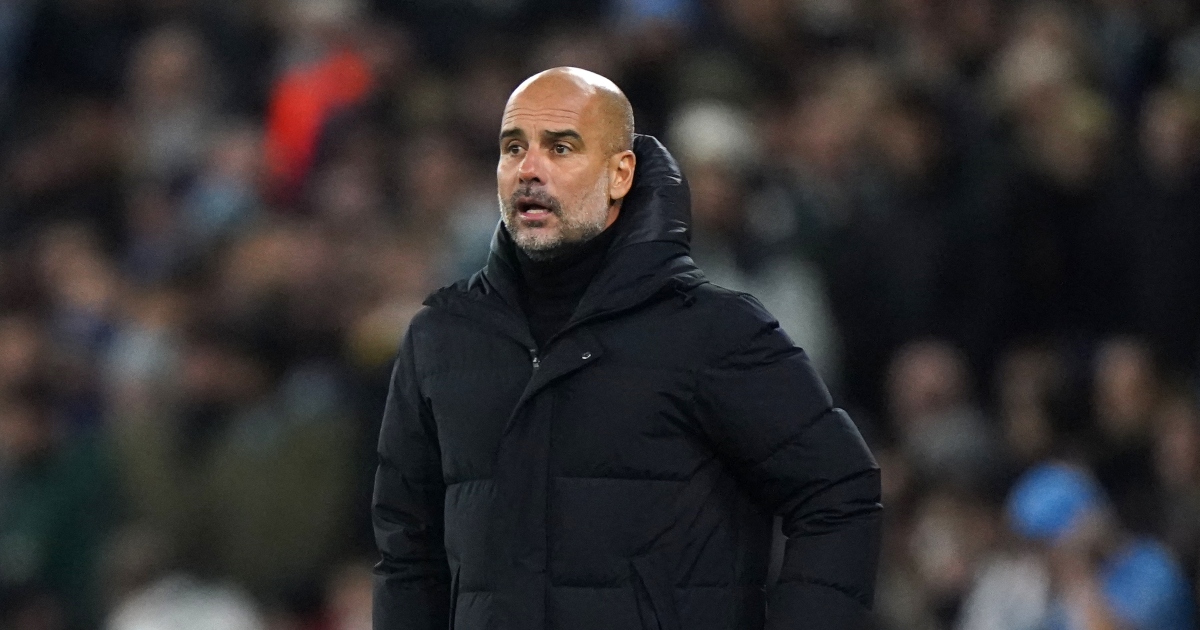 Manchester City boss Pep Guardiola insists his side “were brilliant” in their 2-1 win over Paris Saint-Germain on Wednesday night.

Victory sealed top spot in their Champions League group ahead of the Parisiens, who have also secured a place in the last 16 of the competition.

The game was won thanks to goals from Raheem Sterling and Gabriel Jesus after Kylian Mbappe put the Premier League champions 1-0 down in the 50th minute.

“It was a good game,” Guardiola told BT Sport. “The danger is always when they have the ball in the final third is terrible. But again we did a good performance like the first game.

“Unfortunately, in the first half the chances we had we could not convert. After their goal we suffer a knock-out five or 10 minutes but after that, yeah.

“We thank our people for coming out and supporting us. It was a lovely night for us.”

The Spaniard added: “Always, we try. They fought a lot because they demand a lot of effort defensively because of the quality they have with short passes.

“We are already qualified but today we did a good game against a top side. We are last five or six years, reaching the last 16, so we are top of the group and I am more than satisfied.

“We attack good in the spaces and the quality from Bernardo [Silva]. When you talk about the right technique it is that. The right tempo and doing it in the right moment to give your team-mate the best chance to score the goal.

“It is a good lesson. When you are losing you have to continue. We knew a draw was a good result for us, but we won.

“Always I believe with their forwards, the further they are from our goal the safer we are. The closer they are, they find the spaces. Look at the action of Neymar when he missed the shot. They found that from nothing. They are too good up front. We have to defend as a team. I don’t know the stats, but I thought we were brilliant today.”