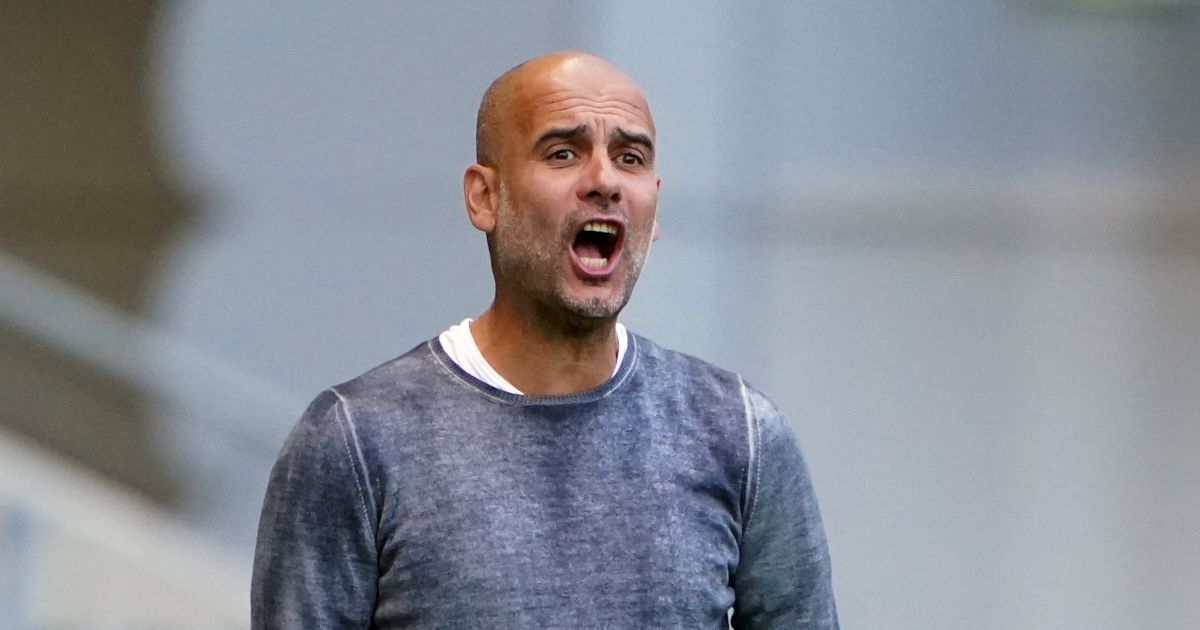 Manchester City boss Pep Guardiola has urged supporters to give Jack Grealish time to settle in before judging his performances.

The England international left his boyhood club Aston Villa to join the Citizens in a £100m deal last week in his search for major honours.

Grealish has scored 14 goals and contributed 16 assists for Villa in his last two Premier League seasons and City will be hoping to get the best out of him this term.

Guardiola panics over Kane; everyone ‘writes Liverpool off’

On Grealish settling in, Guardiola told reporters: “Every player needs time to get to his best. Yesterday was the first day when we were all together except Phil (Foden) because he is injured but he was in the locker room with us. In two days we start the Premier League.

“We need time. Every pre-season is like this. We decided some players can come back player because they need rest after a tough season. The way they behave so far is exceptional.”

#OnThisDay in 2014, a legend signed for his last @premierleague season! 👑

Chelsea, Man Utd and Liverpool have all added to their squad too this summer and Guardiola is ready for the “new challenge” this season.

Asked whether it will be the toughest title race yet, the Man City boss said: “Every season since I arrive I get the feeling every season is stronger, tougher and with better teams. Every season when you begin is a new challenge. We celebrate our title, now it’s in our memories and we start again.”

Wantaway Tottenham striker Harry Kane is one player City have been consistently linked with but Guardiola would not be drawn on the rumours.

On if he is hopeful to sign Kane, Guardiola added: “I answered this question in the previous press conference. He is a player from Tottenham Hotspur. I made an exception last time but it’s not my business.

Guardiola also reflected on their Champions League defeat to Chelsea, he said: “It was an exceptional season, one of the best I have experienced in my life. It was very good. I congratulate the team one what we did last season. It will be in our memories forever.”