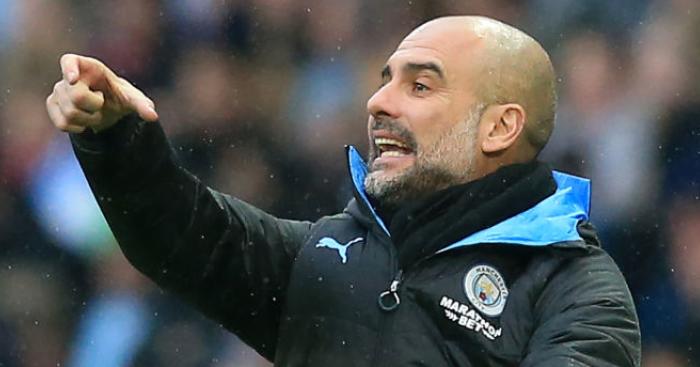 Pep Guardiola admits he thought Manchester City would have to work harder for their win over Fulham.

The FA Cup holders booked their place in the fifth round with a resounding 4-0 triumph – with an immediate impact being made thanks to an early penalty from Ilkay Gundogan after Tim Ream was sent off for the Championship side.

Even though only six minutes were on the clock at the time of the red card, Guardiola saw enough to distinguish between the two parts of the game.

“The game changed after the sending off,” he told BBC Sport. “After a few minutes I thought it would be a tough game.

“Sometimes when it is 10 v 11 your mind is not in a perfect condition to keep going.”

The Etihad Stadium was far from a capacity crowd with the attendance under 40,000, and Guardiola was unsure over the reason for fewer fans than normal being present.

Guardiola hopes there will be an increased attendance at the Etihad for their next game, the second leg of their Carabao Cup semi-final with Manchester United.

“It gives a chance to go back to Wembley,” he stated as the motivation. “Hopefully they will support us more.”