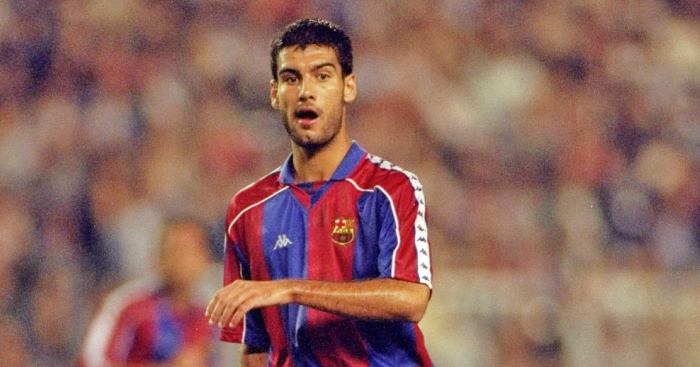 Pep Guardiola insists his Manchester City team can get even better despite sweeping almost all comers aside this season.

City are 11 points clear at the top of the Premier League after winning their last 15 games, a record in the English top flight.

Plaudits have poured in for the stylish and resilient football City have played this term but, for Guardiola, there is no resting on laurels.

“When I’m happy, it’s not because of the result but the way we play. That’s what I’m more satisfied by.

“I have the feeling we can do better – much, much better. That’s what we have to try to instil in them.”

The City boss is already convinced, however, that this team would have been too good for Guardiola the player.

Asked if he could have got into the side, Guardiola, who enjoyed a glittering playing career with Barcelona, said: “No way! Fernandinho is much better!”