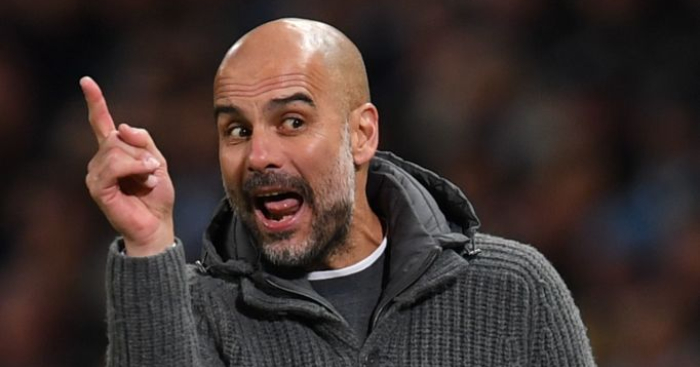 Manchester City coach Pep Guardiola issued a strong response to reports that he could take over as Juventus boss next season.

Guardiola completely denied rumours linking him with Juventus earlier in the season and he was again dismissive when asked about the Turin club following news on Friday that Allegri is to leave.

Guardiola, meanwhile, revealed that left-back Benjamin Mendy, who has not featured in the past month, has been absent through injury and will not face Watford.

He said: “He’s not fit, he will be fit next season. He’s not available for the final.”

On the positive side, midfielder Fernandinho trained yesterday and could be in contention.