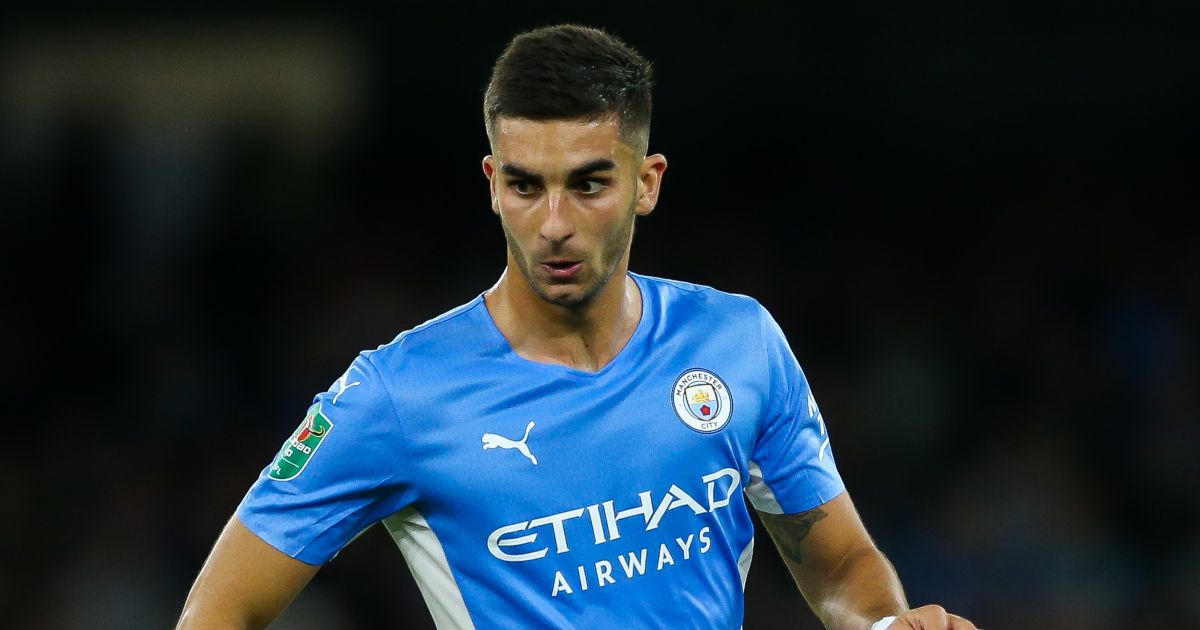 Manchester City forward Ferran Torres could be sidelined for up to three months, manager Pep Guardiola has revealed.

Guardiola has also confirmed Brazil pair Ederson and Gabriel Jesus will not be back from South America in time to face Burnley in the Premier League on Saturday.

Torres, 21, fractured a metatarsal while away with Spain during the international break.

“He will be out for two-and-a half to three months,” said Guardiola at a press conference.

It was initially reported that Torres was injured during Spain’s Nations League semi-final victory over Italy last Wednesday, a match in which he scored both his country’s goals.

Despite that, he was again named in Luis Enrique’s side to face France in the final.

Guardiola, however, denied having any issues with how the player was handled.

He said: “Injuries can happen here at home or with the national team.

“I know perfectly Luis Enrique treats Ferran and the other players the best as possible. He doesn’t want him to get injured.

“They try to take care of him but sometimes it happens. It would be better if it didn’t happen but unfortunately it does.”

Goalkeeper Ederson and forward Jesus were both involved in Brazil’s World Cup qualifier against Uruguay in the early hours of Friday morning.

Guardiola said: “They played in Brazil yesterday and cannot fly back.”

Asked if they will be available to travel to Bruges in the Champions League next Tuesday, Guardiola said: “Maybe, I don’t know yet.”

On a more positive note for City, Ilkay Gundogan and Oleksandr Zinchenko are both available after being sidelined before the international break.