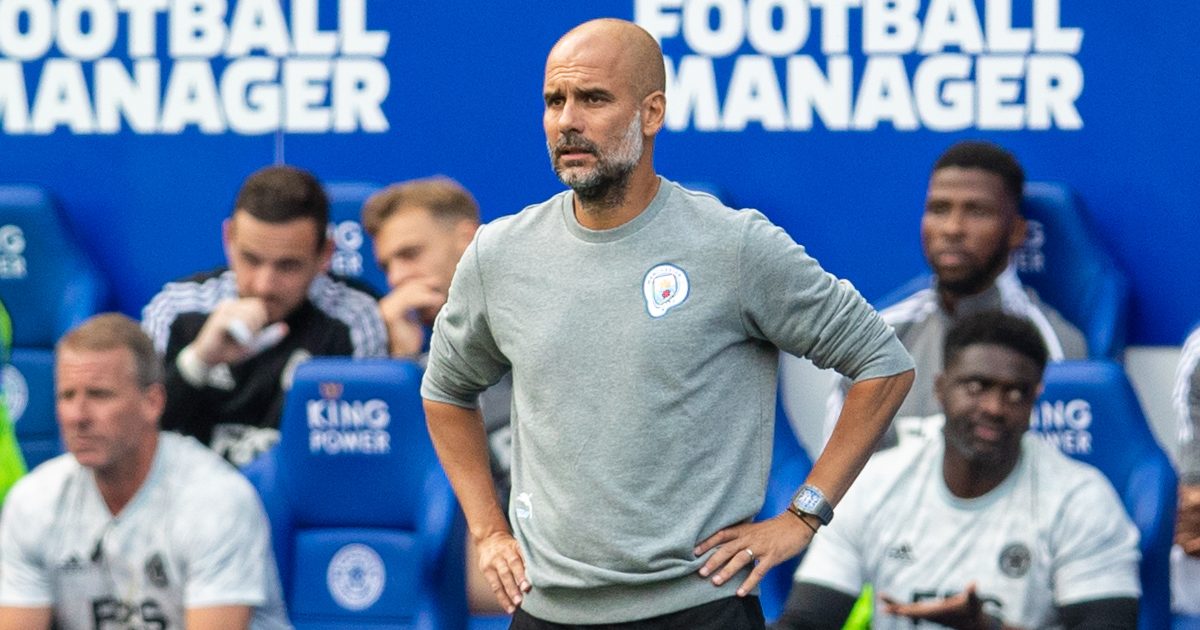 Pep Guardiola has suggested that it is “incredible” that people believe that Manchester City are a “failure” for not winning the Champions League.

The Spaniard has been in charge of Man City since 2016. One of his main objectives as manager has been to help the English side win their first Champions League.

Before last season, the furthest City had reached in the competition under Guardiola was the quarter-final stage.

Last term, they reached the final of the Champions League. But they were beaten 1-0 by their Premier League rivals Chelsea.

During his latest press conference (as cited by BBC Sport), Guardiola said it is “incredible” that people class them as a “failure” for not winning the Champions League:

“Every time I start this competition, the drive, I’m incredibly happy here.

“We’ve made a step forward, improved on previous seasons.

“We deserved to win against Porto and lost the final. People say we’re a failure, which is incredible with what we achieved last season.

“We played so well but then lost the final. We’ll try to win – like every team in this competition. I’m not going to tell you which team will win.

“We have to prepare well, continue the rhythm from [wins over] Norwich, Arsenal and Leicester City.”

City face RB Leipzig in their 2021/22 Champions League opener on Wednesday night. Also in their group are PSG and Club Brugge.

Guardiola insisted that the German outfit are a “very good” side:

“Leipzig are always very good. They have strong a philosophy,” Guardiola added.

“They have young players, who are dynamic, physical and strong. One step at a time.

One of the players they will come up against is Spain international Dani Olmo. Guardiola also took time to praise the 23-year-old:

“Dani grew up at Barca, in the academy.

“Then at Dinamo Zagreb, he showed courage and grew up there.

“Leipzig are one of the best three teams in Germany, and playing for Spain is not easy, so he’s important.

“He’s done really well but the future depends on him.”