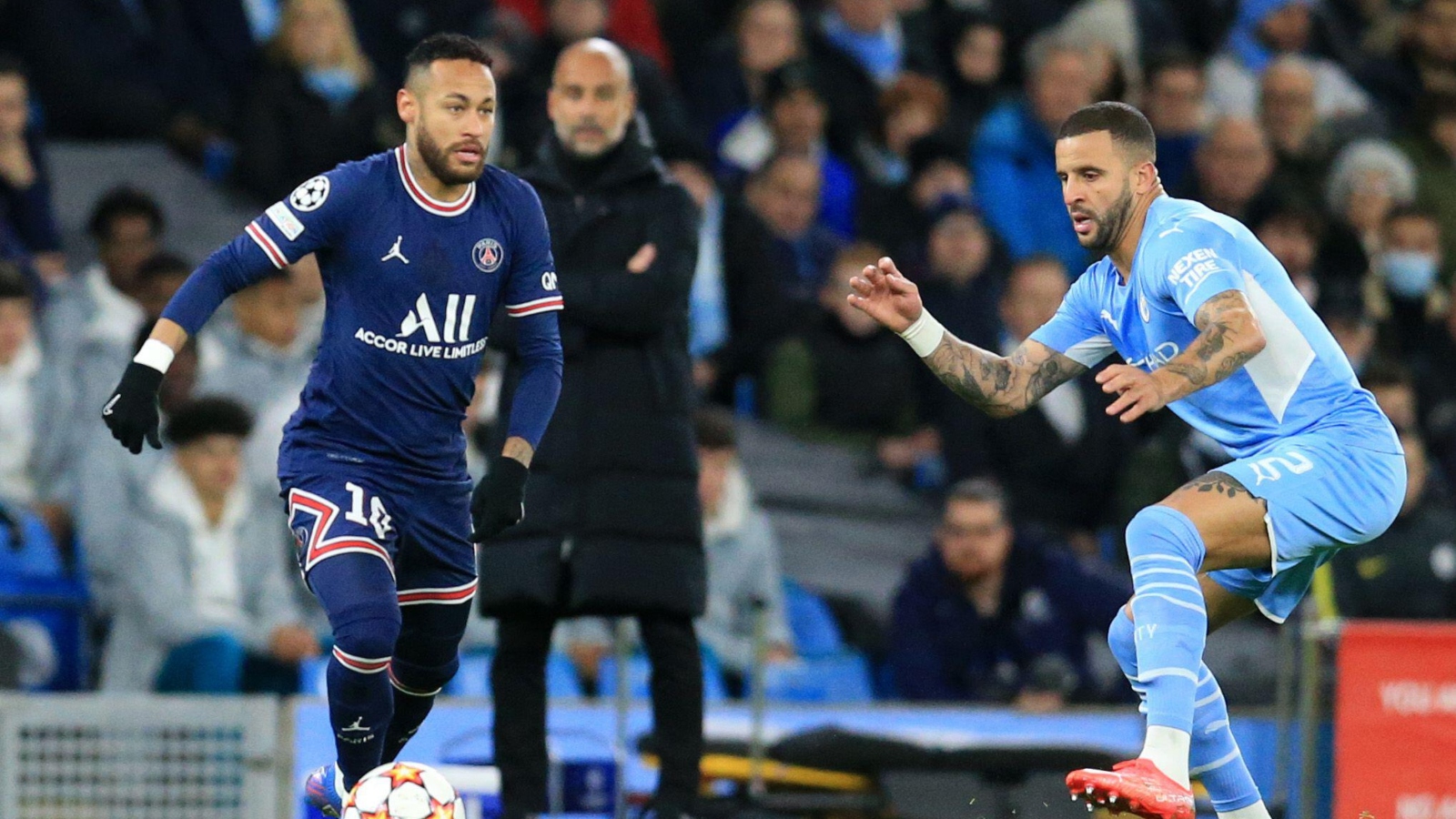 Furthermore, numerous players have departed the Etihad, including Raheem Sterling, who joined Chelsea after scoring 131 times for the Premier League champions.

With Sterling and Gabriel Jesus both out the door, City have been linked with several forwards, including Neymar.

PSG are reportedly open to selling the 30-year-old, with Manchester United, Chelsea and City all believed to be keen.

During a press conference on Wednesday, Guardiola was asked about the club’s reported interest in the Brazilian forward; shutting down any talk that his side will look to bring him in during the summer transfer window.

“I’m sorry but it’s not true,” the Spaniard said (quotes via the Mirror). “The information is not right.

“Every summer Manchester City are going to buy 150 players!”

Pep Guardiola on Neymar links for Man City: “I’m sorry but it’s not true. Their information is not right, Neymar is an incredible player and the info I have he’s an incredibly nice guy. But it’s not right” 🔵🇧🇷 @SunMartinB #MCFC

“Every summer City are going to buy 150 players!”. pic.twitter.com/p7e2SCTsSz

One player the Spanish manager is thought to be interested in signing is Brighton left-back Marc Cucurella.

It was reported earlier this summer that Cucurella had agreed a deal to sign for the Citizens, however, The Athletic reporter Andy Naylor claimed that this news was “all crap”.

Despite this, City’s interest does appear to be genuine, especially with Oleksandr Zinchenko set to sign for league rivals Arsenal.

According to transfer expert Fabrizio Romano, the Manchester outfit have an “official bid ready” for Guardiola’s “top target” in left-back.

They will “push” in the coming days with Guardiola prioritising a move for Cucurella following Zinchenko’s £30million departure.