Home All The News Guardiola updates Bayern of future plans 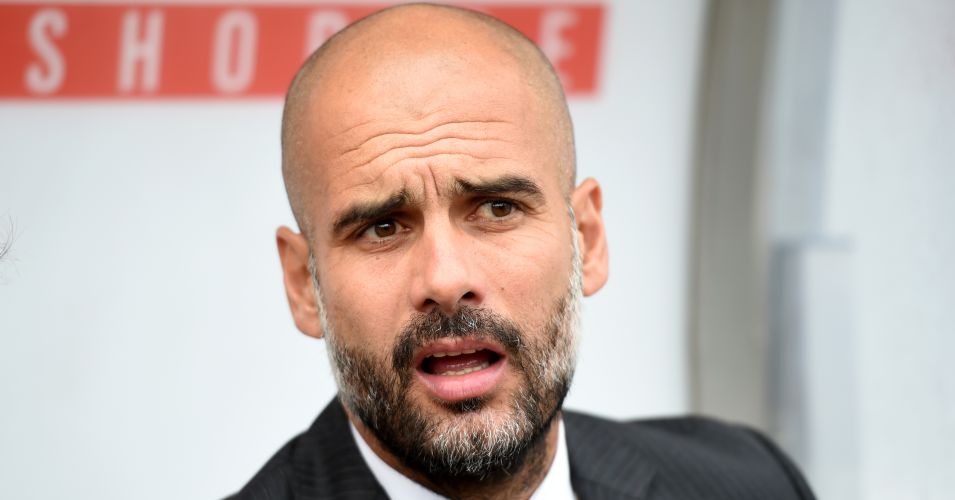 Pep Guardiola has confirmed he has told Bayern chairman Karl-Heinz Rummenigge whether he will sign a new deal with the Bundesliga side, without making his decision public.

The Catalan’s contract with the German champions expires in the summer and Bayern have been putting pressure on him to commit to a new deal before the end of 2015.

An official announcement is due after Saturday’s Bundesliga game at Hannover, but Guardiola revealed at a press conference on Friday that he has made up his mind – and club chairman Karl-Heinz Rummenigge has been informed.

“Kalle knows absolutely everything,” Guardiola said, before an end was brought to any further questions about his future.

“The club, Karl-Heinz Rummenigge and I have said time and time again that we will say something after our final game in Hannover, and that’s how things are going to stay.

“I’m just focusing on Hannover. I’ve been watching their games.”

Speculation is growing that Guardiola will leave Bayern in the summer, with Spain’s El Pais on Friday following Marca by stating that reliable sources have confirmed his departure from Munich.

Germany’s Kicker magazine stated on Thursday that former Chelsea manager Carlo Ancelotti had told friends in Italy that he was “90 per cent” certain to take over in Munich from next season, and Guardiola was asked for his thoughts on the Italian on Friday.

“Carlo is a super coach and a super person,” Guardiola said, before revealing that he will be returning to Spain on Sunday to spend time with his family over Christmas.

With an announcement due either on Sunday or Monday, that means Guardiola may not even be present when it is made – perhaps increasing the likelihood of him walking away from the club in the summer after three years at the helm.

Guardiola has won back-to-back Bundesliga titles and is on course for a hat-trick of domestic league wins, although he has his heart set on securing the Champions League with Bayern having reached the semi-finals in his previous two campaigns.

Bayern face last season’s beaten finalists Juventus in the last 16 next year, by which time his future plans should be clear.