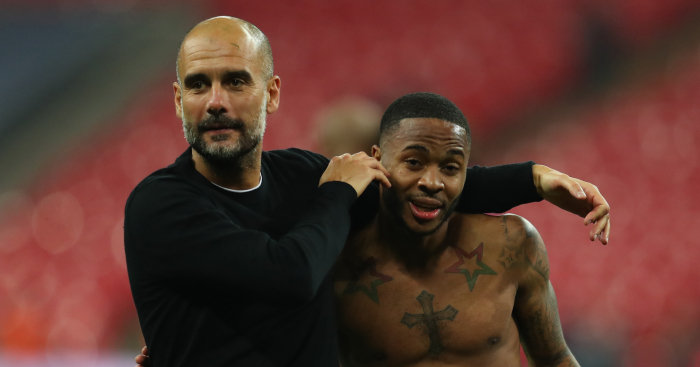 Pep Guardiola says he will tell Danny Rose not to walk away from football and instead ‘stay and fight’ racism from inside the game.

England left-back Rose has this week spoken of his urge to quit football owing to the racism he has had to encounter and the authorities apparent reluctance to combat it.

“I have had enough,” he said. “At the minute, how I’ve programmed myself now, I just think that I’ve got five or six more years left in football and I just can’t wait to see the back of it, seeing how things are done in the game at the minute.”

Guardiola. who takes his Manchester City side to Spurs in the Champions League next week, has urged Rose not to give up and instead meet the battle head on.

The City boss said: “Next Tuesday if I see him, I will tell him, the best way to fight, to combat this kind of terrible situation is fighting, being there every day,”

“Because he is an extraordinary football player.”