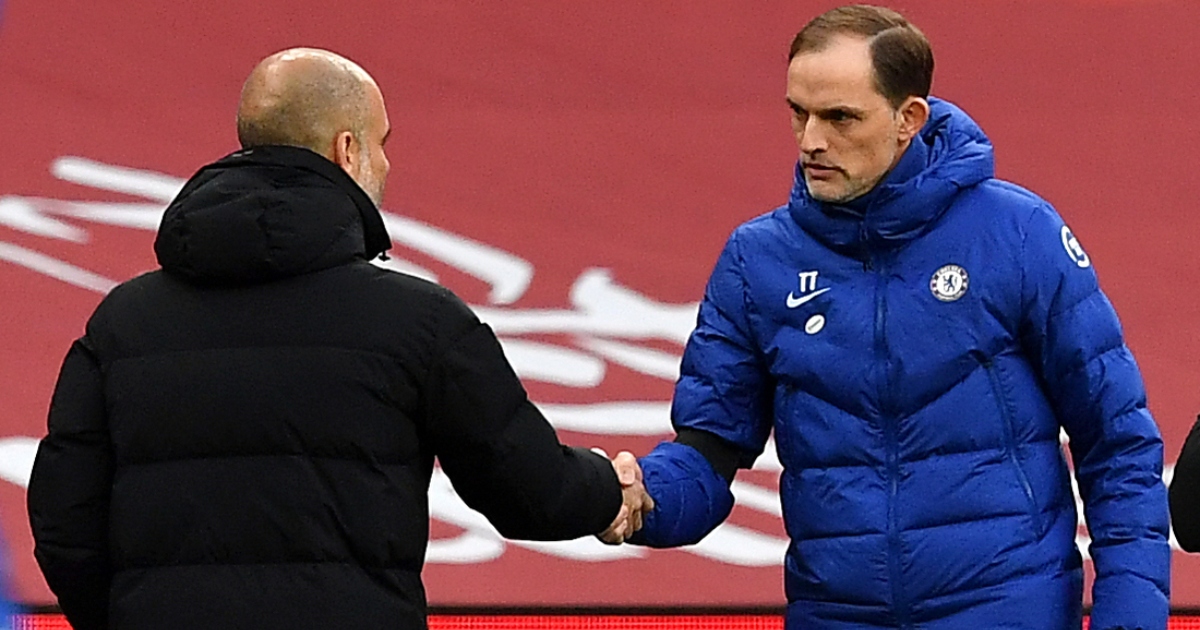 Pep Guardiola, Thomas Tuchel, and Roberto Mancini have been nominated for the UEFA Men’s Coach of the Year award.

He helped Chelsea finish fourth in the Premier League and steered the Blues towards their second Champions League triumph.

The German became the first coach to reach successive finals with different clubs – after leading Paris Saint-Germain to the final in 2020.

The final against England was their 34th without defeat.

Italy failed to qualify for the 2018 World Cup finals in Russia, but the ex-Man City boss resurrected the Azzurri to become champions of Europe.

For this award, coaches in Europe, irrespective of nationality, have been judged in regard to their performances over the whole season in all competitions – both domestically and internationally – at either club, or national team level.

The rest of the top ten: