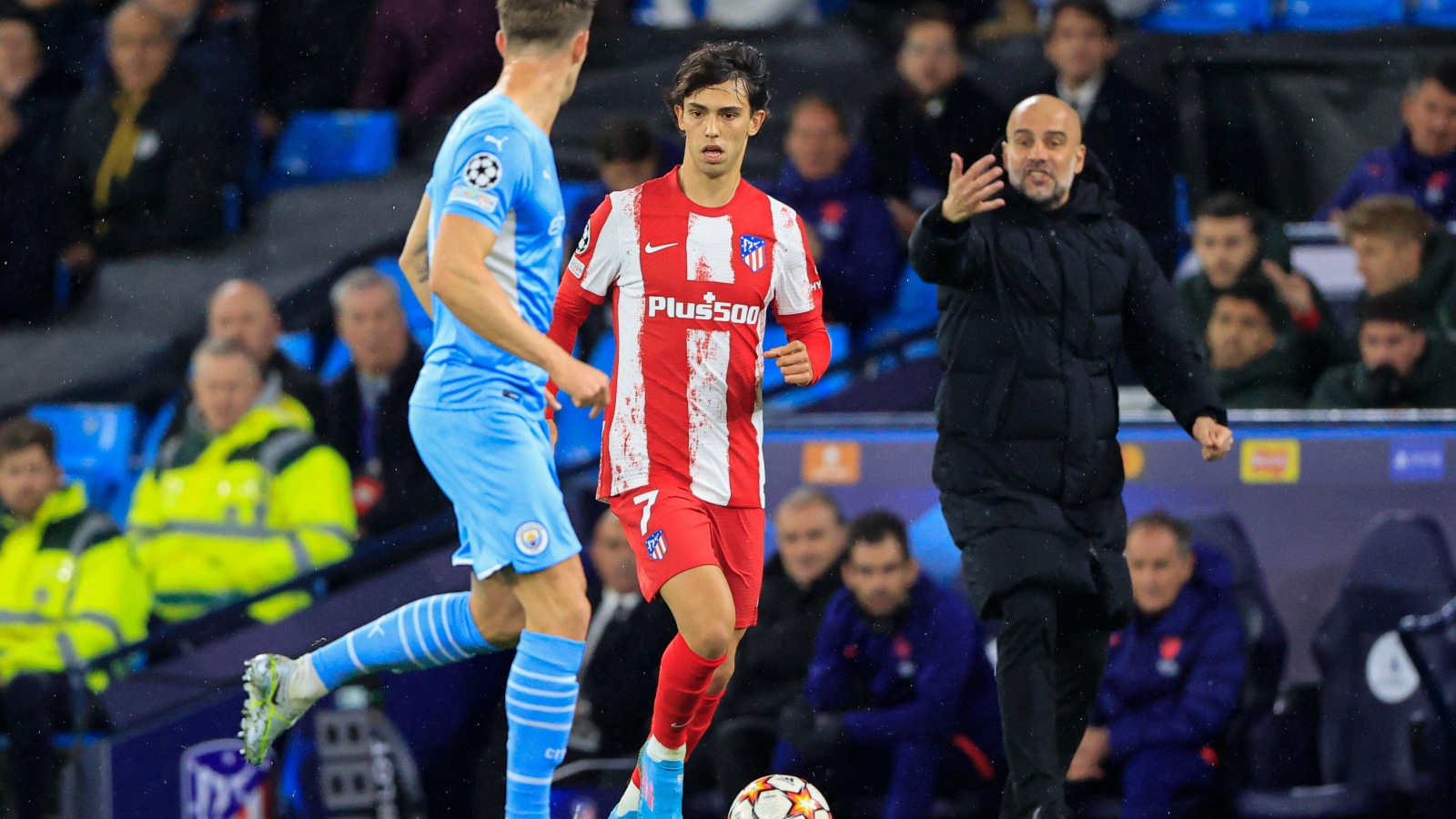 Atletico Madrid are open to selling Joao Felix, with Manchester City and Tottenham both interested, according to reports.

The Spanish club smashed their transfer record in 2019 by signing then-19-year-old Felix from Benfica for around £114million.

The record was previously held by French international Thomas Lemar, who was bought for a fee in the region of £64m a year prior.

Felix has failed to live up to his hefty price tag and despite a stellar 2021/22 campaign, Atletico are willing to let him leave this summer.

He is unlikely to be short of interest, and Manchester City have emerged as a potential destination for the Portuguese youngster.

According to Bruno Andrade, City manager Pep Guardiola ‘wants’ to sign the attacker, despite the recent additions of Erling Haaland and Julian Alvarez.

Their pursuit of Felix is believed to rely on the futures of Gabriel Jesus and Raheem Sterling, however.

Benfica have done some fantastic outgoing business since 2017/18! 👊

Jesus is heavily linked with a move to Arsenal and his departure looks very likely. Sterling, on the other hand, is attracting interest from Chelsea, who could make an offer for the England forward if they fail to land Barcelona’s Ousmane Dembele.

Guardiola must open up some space through the sale of one or two attackers, and of course, has to take into account financial fair play.

Lugassi wrote on Twitter: “Joao Felix has been offered to PSG and a number of other clubs. Diego Simeone does not consider the player non-transferable and his agent is in contact with a number of clubs. Departure is NOT ruled out.”

Tottenham have been ‘alerted’ by this report and are reportedly ready to offer Giovani Lo Celso as a makeweight in a deal, as per the Daily Express (via TEAMtalk).

Felix is rated at £103.7m by the CIES Football Observatory – three years after costing north of £114m.