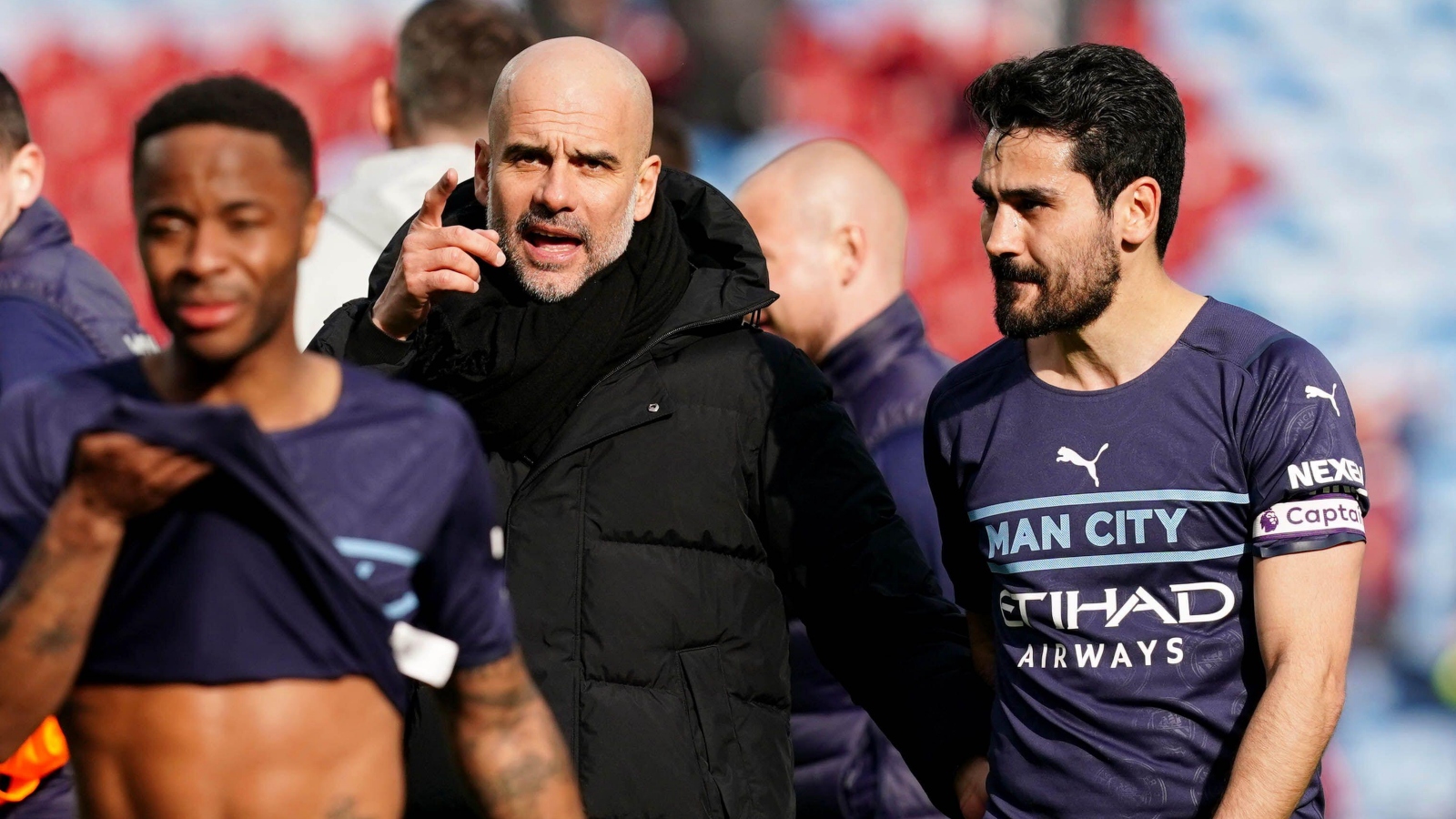 Pep Guardiola has heaped praise on Fernandinho ahead of his final Man City match, whilst commenting on the rumours that Ilkay Gundogan will leave the club.

The Daily Mail reported this week that Gundogan is ‘free to find another club’ this summer with his contract expiring at the end of next season.

With Arsenal and Barcelona reportedly interested, Guardiola has said that he ‘wants’ to keep the German and insists nobody at the club wants to see him leave.

He said (via Manchester Evening News): “He got married, congratulations. I don’t know his travel, he had permission.

“If you ask me personally, I want him next season. There is no one thinking he cannot be here. If he wants to leave, as a club we don’t know it. All the Twitter accounts saying he will leave, I don’t know. Maybe you know more than me.”

Fernandinho joined City in 2013 and as club captain has the opportunity to lift the Premier League trophy on Sunday if his side better Liverpool’s result against Wolves.

Guardiola: “If you ask me personally, I want Ilkay Gundogan to stay here ar Man City. There is no one thinking he cannot be here”. 🔵 #MCFC

“If he wants to leave, as a club we don't know it”, Guardiola added via @City_Xtra.

Pep also confirmed that Fernandinho is set to leave. pic.twitter.com/cYZBH4ASNU

On the Brazilian midfielder, who will leave this summer, Guardiola said: “We are together since day one. He’s one of them, became captain. We experience many good moments and bad moments together.

“Generous guy, puts the team first over him. He knows it, I’m more than happy to have met him in my life and work together. We wish him all the best in the future and his last season in Brazil, maybe he will be a manager. I’m sure we’ll meet again in the future.”

Ahead of Sunday’s title showdown, Guardiola discussed how his will to win has changed over the years.

He said: “Before we won the first title, it would be the most incredible moment of our lives. The day after you feel, oh, the day after the sunrise and people start to demand more.

“Satisfaction is there, but after one, two days it’s forgotten. It has to be like that. It’s nice, we have incredible focus to try to do it. In the end, the feeling hasn’t changed much. We try to be ourselves, do what we need to do.

“Football is emotional, but it’s a game. The game means luck, a thousand things you cannot control. The way we play, most of the time we play to win, there are aspects we can’t control. If you want it you can’t control. Something can happen. Put it in the right manner, try of course, an incredible desire to win, we would be incredibly happy. After 1, 2, 3 days, we continue to start again.”

On how English football has influenced him, Guardiola continued: “I have a vision of style, but it depends on players. The way we played in Barcelona, Munich, here. The players are different. It’s completely different. You have to adapt to your players. They gave me a lot, the problems they create as a team.

“Absolutely we are better than when we start six years ago. For my players, the opponents, to arrive in these stages you have to suffer a lot. That’s why it’s so difficult.”