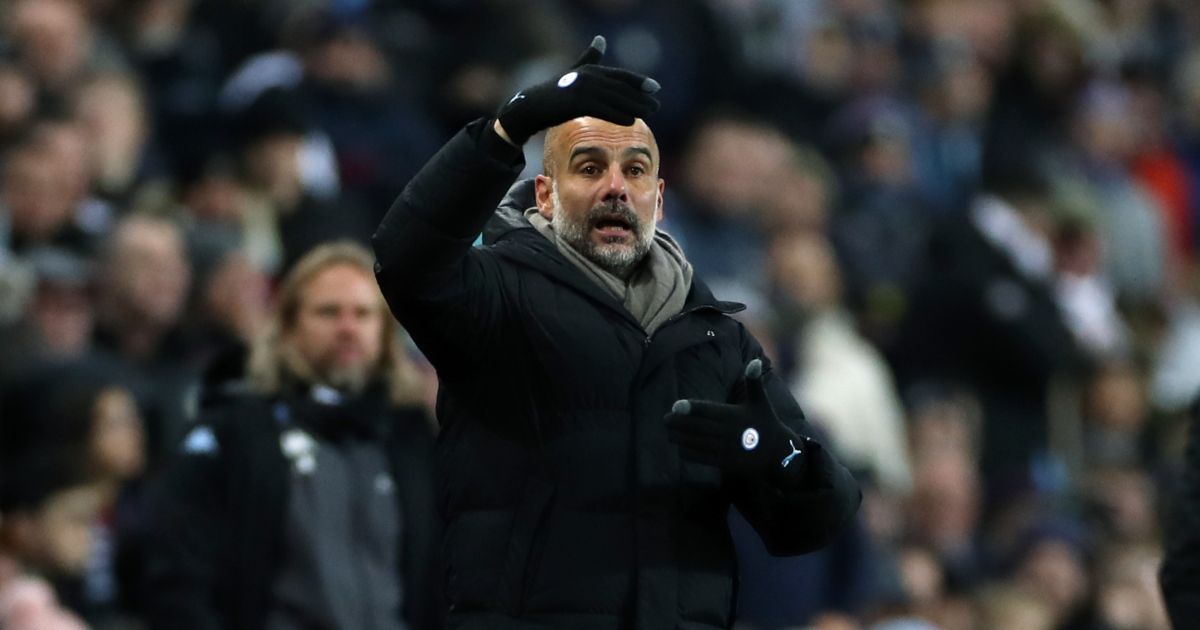 Pep Guardiola has warned his Manchester City players “to be careful” of the threat posed by Watford and is expecting a “difficult” match.

The Hornets have only won two of their first seven matches under Claudio Ranieri, scoring 12 goals and conceding 16.

City, meanwhile, have won their last four matches as they build up a head of steam as the Premier League begins its relentless December schedule.

Guardiola is looking forward to facing Ranieri again but has warned his players that they must be at their best to beat the Hornets.

The Man City boss said: “I don’t know what will happen against Watford or in the next games but we are playing at a good level. We have to prove again. I know how difficult our opponents are.

“It will be a pleasure to play against him [Claudio Ranieri] again. We have to be careful again tomorrow and do another good performance.”

Who is your @EASPORTSFIFA Player of the Month? 💫

On personal accolades, Guardiola said: “Don’t focus on individual awards, they are good for communication, for the show must go on. Before they didn’t exist, the teams play the same, don’t pay much attention to the awards.

“They normally are won by the teams who are winning. It doesn’t mean they are the best, but they are winning. Winning is for many reasons. If I am awarded it’s because of the players run and they won, I didn’t score one goal or save one shot.

“If Joao or Bernardo are nominated it’s because there are nine or ten more players… It’s not important, important is to be consistent in the way we play, for the people who like watching City play football, for our fans.”

On whether Silva – who scored a wonderful volley in their last match against Aston Villa – is the best player in the world right now, Guardiola continued: “Take a video in Anfield, in Stamford Bridge, in the last game. You will know it.”