Home All The News Guardiola would take Grealish to the next level, says Barry 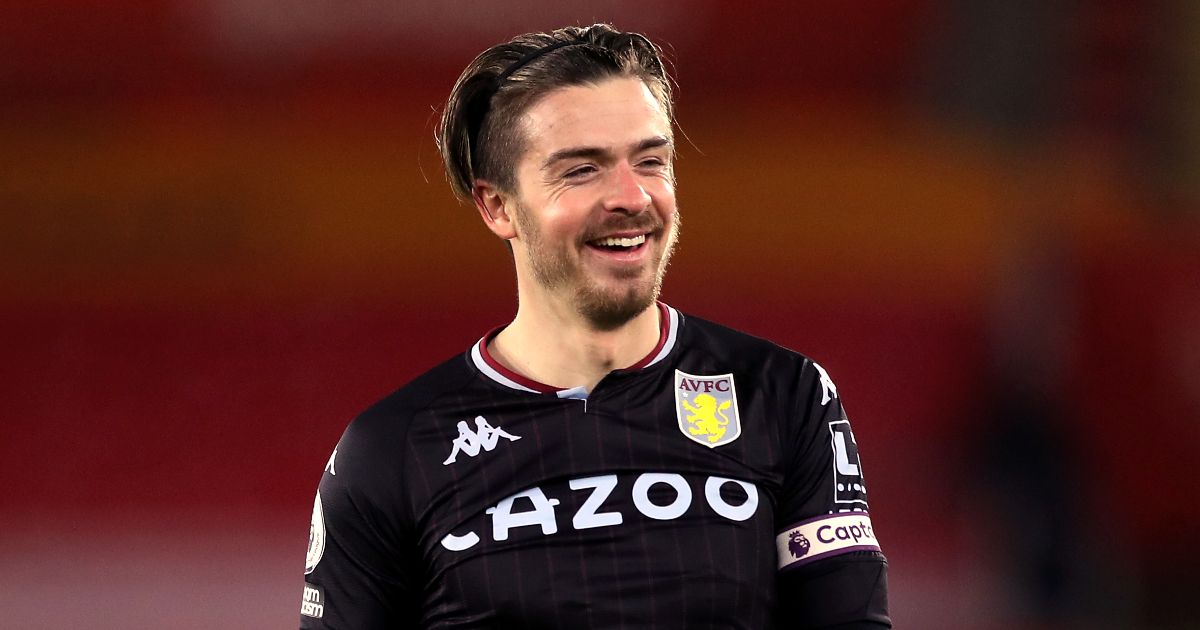 Pep Guardiola would help Jack Grealish “learn more about the game” if he signed for Man City from Aston Villa, according to Gareth Barry.

Grealish almost single-handedly saved Villa from relegation last season. He got eight goals and six assists as the Villans finished the campaign strongly to avoid the drop.

The England international has kicked on this season and he has been one of the league’s most impressive performers.

From 20 games this season he has a great record with seven goals and eleven assists. This form has seen him linked with the likes of Manchester United in recent months.

Barry told talkSPORT that if Grealish does leave Villa, he would like to see him at Man City:

“I’d say ‘for now, keep enjoying your football’. He’s captaining his boyhood club and that’s given him the freedom and the confidence that’s been key to the way he’s playing.

“He knows where he is until the end of the season, he should try and get Aston Villa into a European spot. He’ll want to be playing European football and if he can be doing that for Aston Villa next season then that would be fantastic for him and the club.

“But the stories aren’t going to go away, he’s playing too well. It’s not just going to be one team that wants his signature; it’s going to be four or five across Europe.

“It’ll be interesting times for Jack and for Aston Villa in the summer but looking with a Villa head on it would be great if we see Jack Grealish playing European football for Aston Villa and not anyone else.

“I would love to see him work under someone like Guardiola.

“That manager could help him learn more about the game, improve more. I’d go for Manchester City if you make me choose one.”