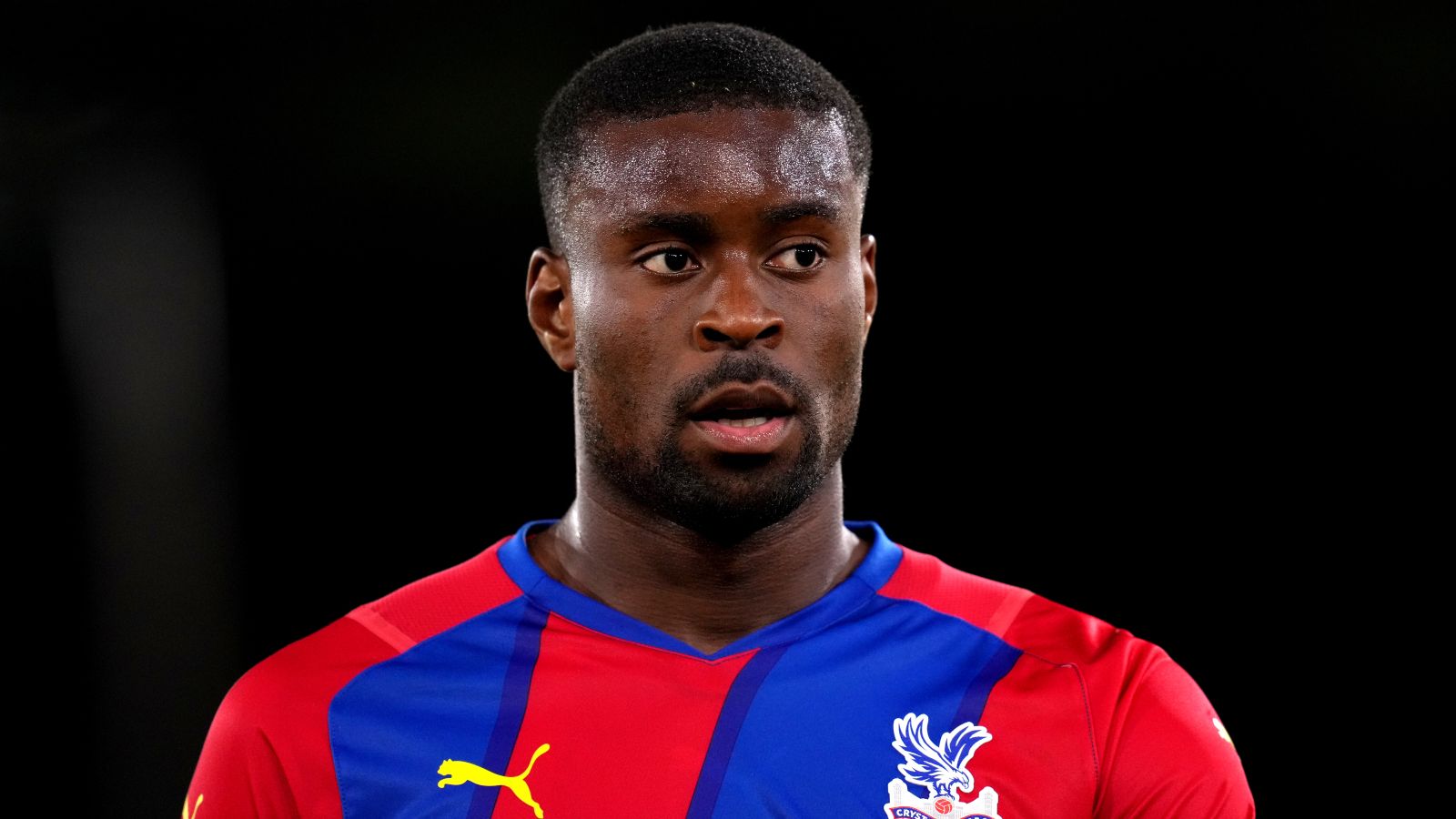 Marc Guehi and Kyle Walker-Peters are set to make their debuts for England as starters when the Three Lions take on Switzerland tonight.

Now just a matter of days away from finding out their opponents in Qatar, the Three Lions are gearing up for the winter tournament with a Wembley double-header.

England will be without several key players for the friendlies against Switzerland and Ivory Coast but it will give opportunities to other players as he looks to shape his squad ahead of the World Cup.

Guehi has played 28 of Crystal Palace’s 29 Premier League matches this season following his £18m summer move from Chelsea, while Walker-Peters has impressed in his 20 starts for Southampton in the league.

Walker-Peters was only called up earlier this week after Trent Alexander-Arnold and Reece James withdrew through injury, while Guehi was named in the original 25-man squad.

And now Sky Sports claim that Guehi and Walker-Peters ‘are set to make their England debuts against Switzerland’ with the duo ‘expected to be in the starting line-up for Saturday’s match at Wembley’.

BREAKING: Marc Guehi and Kyle Walker-Peters are expected to START against Switzerland today and make their England debuts. pic.twitter.com/qvv93TxG4A

The 51-year-old has proven flexible during challenging moments during his reign and will use this break to help aid their approach to the World Cup.

“We’re used to having to be adaptable and make changes so that doesn’t worry us.

“Normally, whichever team we put out, we get a consistent level from the players and that’s huge credit to them.

“When you lose players, it’s not that we sit and mope around, it’s just ‘OK, what’s the best solution and how do we adjust to the changes that we’ve got to make?’.

“We’ll do that for tomorrow and for Tuesday, it’s an opportunity for everybody to get on the pitch.”