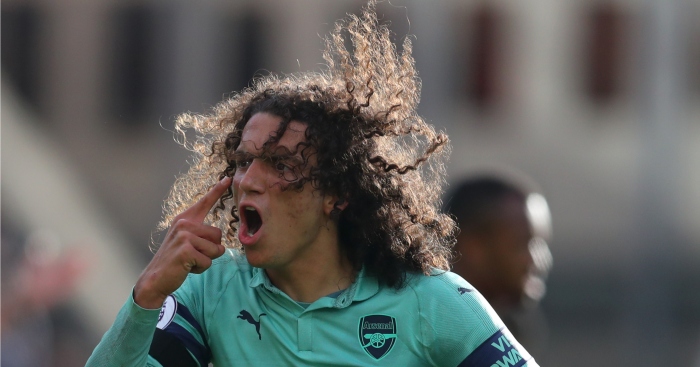 Matteo Guendouzi has reportedly told Arsenal he wants to leave the club after another bust-up with Mikel Arteta.

The Frenchman was dropped from the squad against Southampton on Thursday, after his clash with Neal Maupay on Saturday.

Maupay claimed Guendouzi was having a go at the Brighton players throughout the game, telling them they were “s**t” and would never earn as much money as his Arsenal team-mates.

And L’Equipe report he has told the Gunners he wants to leave the club this summer, with Barcelona and Real Madrid said to be interested.

Arteta said on Thursday: “Whatever internal issue we have, we deal with it privately.

“The needs of the team and football club are always the same, put the best players on the pitch that are 100 per cent focused to win the game.”

Guendouzi also clashed with Arteta when he was dropped against Newcastle earlier this season and was given a stern telling off by technical director Edu for going topless at an event in Dubai.