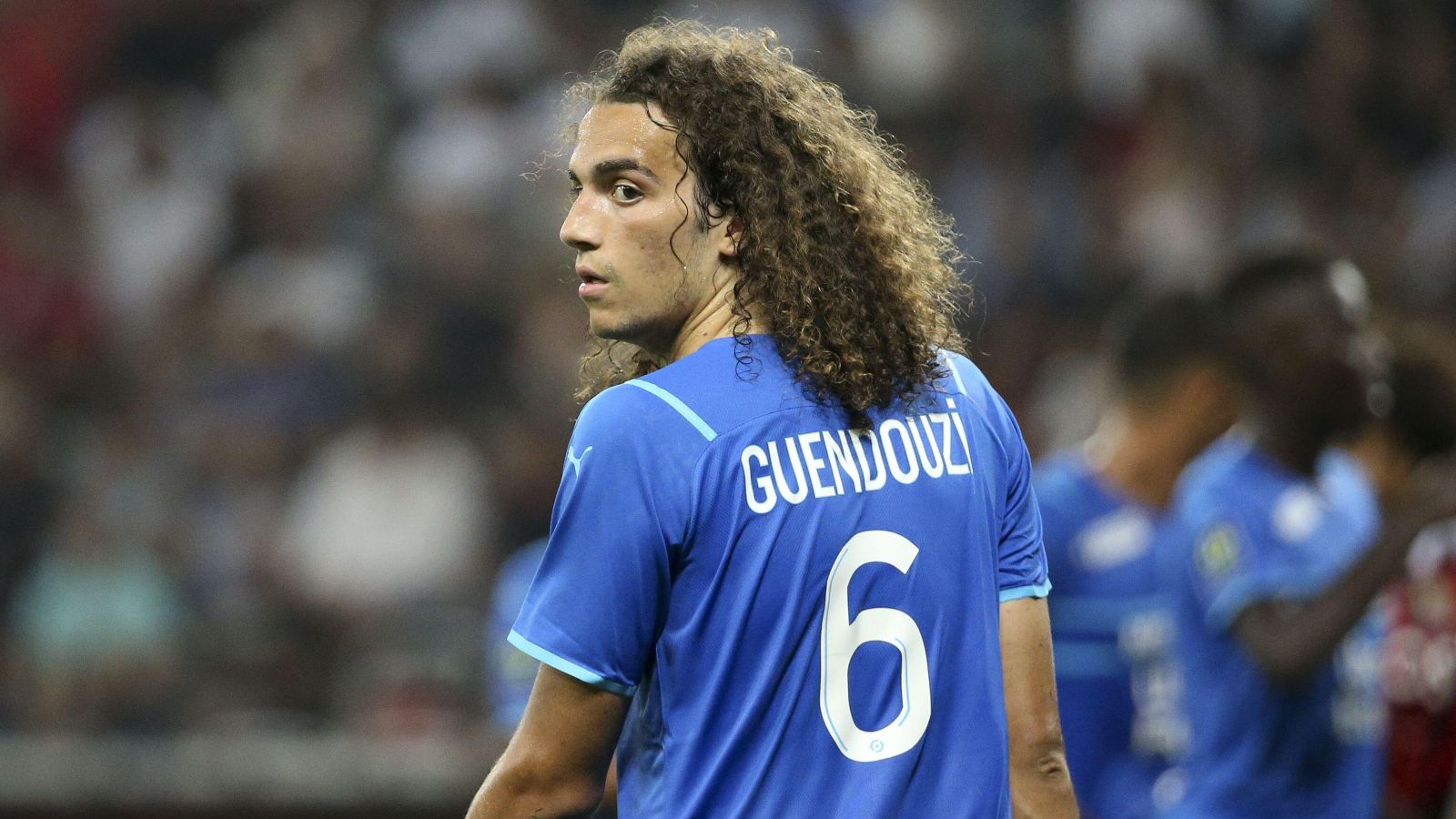 The centre-midfielder spent the 2021/22 campaign on loan at Marseille. As part of this deal, the French club had the option to sign him permanently.

This already looked to have been confirmed by Marseille, as the 23-year-old was included in a social media video advertising their new kit.

Arsenal officially announced the deal on Friday afternoon with a short statement on their website, while the PA news agency understands the move has netted Arsenal £11million as well as significant add-ons.

Guendouzi joined the Gunners in 2018 and was initially a hit at the Emirates Stadium before falling out of favour under Mikel Arteta.

He spent the 2020-21 campaign on loan at Hertha Berlin before returning to his homeland to link up with Marseille last summer.

Featuring in every league game, Guendouzi helped Marseille finish second to Paris St Germain in Ligue 1 – the club where he began his career.

He follows compatriot Alexandre Lacazette in trading north London for France this summer after the striker rejoined Lyon.

Meanwhile, Arsenal have added to their ranks with the signings of goalkeeper Matt Turner and attacking pair Marquinhos and Fabio Vieira, while a move for Manchester City striker Gabriel Jesus is expected to be announced over the weekend.

“He keeps getting in there and he’s a proven goalscorer at this level. Some players, you see them miss a chance and you never see them in the box again. Their heads go down. That doesn’t happen with him. I think he is a big, big signing for Arsenal and could make a real difference.”