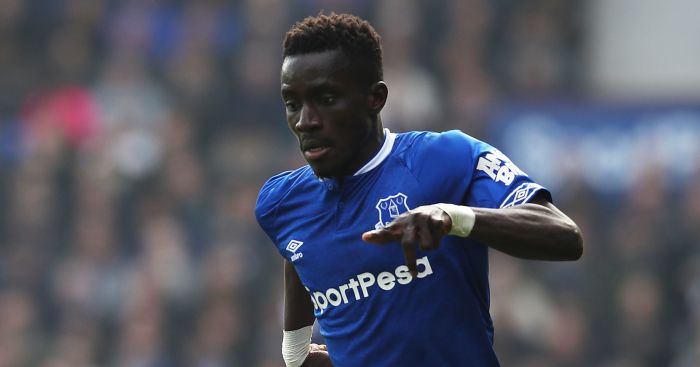 Midfielder Idrissa Gueye has left Everton to join Paris St Germain for an undisclosed fee, reported to be £29m.

The Premier League club announced the move on Tuesday morning having admitted defeat in their bid to hang on to the 29-year-old, who was in Paris on Monday for a medical with the Ligue 1 giants.

Gueye won plenty of admirers for his combative performances for the Toffees, who he joined from Aston Villa in 2016.

PSG had bids rejected in January for Gueye, who had also been persistently linked with Manchester United.

He returns to France having spent seven seasons with Lille before moving to England in 2015.

Gueye, who was part of the Senegal team that reached the final of this summer’s Africa Cup of Nations, made 108 appearances for Everton, scoring four goals.

Gueye has signed a deal at the Parc des Princes until 2023, and said on psg.fr: “I’m immensely proud to sign for Paris St Germain.

“After focusing on the AFCON with Senegal, I wanted to give a new boost to my club career by joining Paris St Germain, one of the most structured and ambitious sports projects in Europe. I’d like to thank the directors, the coach and his staff for the confidence they have shown in me.

“I will do everything to justify the faith they have shown in me and to integrate into this talented squad. And of course I can’t wait to take in the amazing atmosphere of the Parc des Princes, which impressed me during my first seasons in France.”