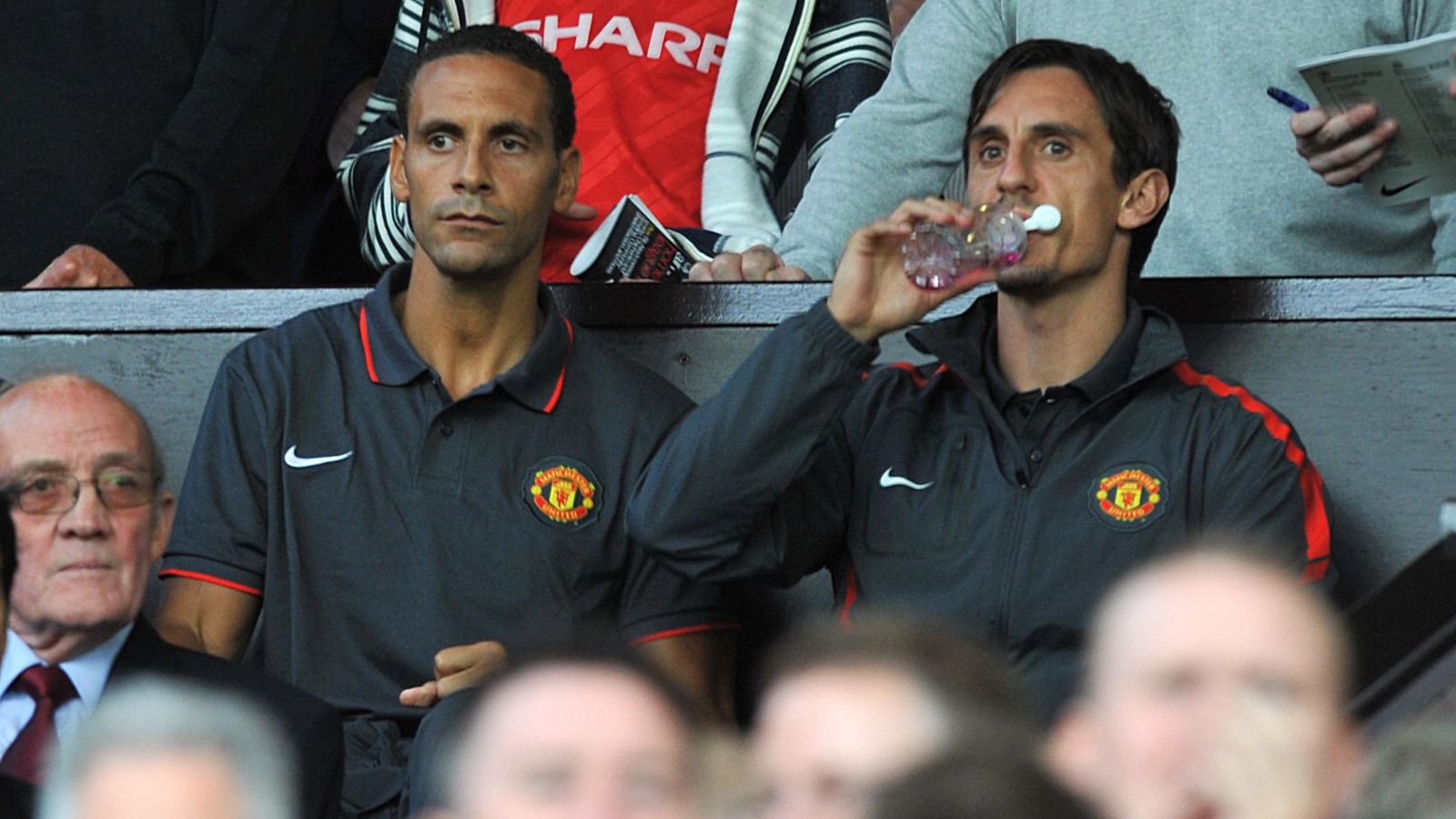 It only seems a matter of time before the Red Devils announce Ten Hag as their new manager with widespread reports confirming him as the club’s number one choice.

Mauricio Pochettino, Julen Lopetegui and Luis Enrique had all reportedly been in the race at one point but Ten Hag is set to take over at the end of the season.

But Gullit has warned Ten Hag that he will face pressure from Gary Neville, Rio Ferdinand and Paul Scholes with the trio “constantly talking”.

Gullit told Ziggo Sport: “Is it the right choice? That remains to be seen. They want to play the football he plays, but it will be a really terrible job.

“There are all these former players in the TV studios: Gary Neville, Rio Ferdinand, Paul Scholes… There is constant pressure on the team, that is not easy.

“Know what to expect, it’s a huge job. He also has to be given the time, but I don’t know if you get the time at Manchester United.

“The former players are constantly talking, you have a lot of things on your plate and you have to be able to handle that.

“I would like it if a Dutch trainer is successful there, because things are not going so well in Europe.”

On interim boss Ralf Rangnick, Gullit added: “It is strange that you appoint a temporary coach who will later help determine the choice of a new manager. He’s going to be a consultant now, isn’t that weird?”

Meanwhile, Rangnick has said his side “don’t deserve” to play Champions League football next season after they put in a poor performance to lose 1-0 against Everton on Saturday.

That defeat means Man Utd are likely to miss out on Champions League qualification with the club now six points off fourth-placed Tottenham .

“With all respect to Everton because they have a good team, but if you don’t score against a team who conceded three goals against Burnley in the end you cannot expect to get anything out of it.

“The players themselves should be eager to play international football, if possible Champions League.

“But if we play like we did here we just don’t deserve it. In order to qualify for Europe you have to be able to score in 95 minutes in a game like this.”