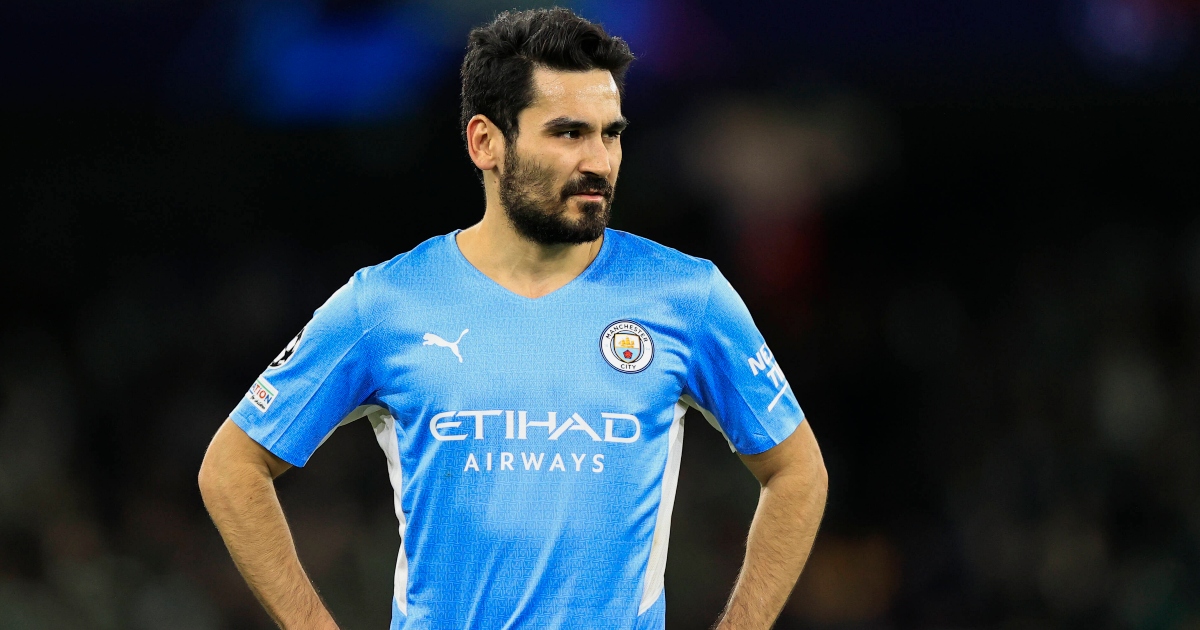 Man City midfielder Ilkay Gundogan insists there is no room for error with Liverpool hunting his side down in the title race.

The current champions are six points ahead of the Reds, who have a game in hand.

Ranking the Newcastle squad by likeliness of a summer sale

City are out of action until Monday night when they face Crystal Palace at Selhurst Park.

Liverpool can close the gap to three points when they face Brighton away from home on Saturday afternoon.

Both sides have been locking horns at the top of the Premier League since the 2018/19 campaign.

City and Liverpool face off at the Etihad Stadium on April 10 in what will be a crucial match in the fight to win the title.

And Gundogan insists the Citizens and Reds can not afford to make any mistakes before they play each other.

‘There is no potential to do mistakes for both sides and then you have the showdown at the Eithad in a few weeks,” Gundogan said (quotes via the Daily Mail).

“Both teams are able to win all of their remaining games as we both have shown a couple of years ago. It’s going to be a tight race until the end.

“We are still full of motivation for every single competition and that’s how we approach all of our games – to go out there to win the next game.

“The most important thing is not to let go, to keep training well, recover good and then go again on Monday evening because we are going towards the end of the season and every game is becoming more important. Now the big games are coming and we’re looking forward to them.”

Gundogan is hopeful that City’s experience in lifting the Premier League trophy will benefit Pep Guardiola’s side in the final third of the season.

“We’ve won together a lot in recent years so that always helps,” he added. “The confidence is very high. Getting to the final last year even though we lost is a great experience for all of our players, especially because it was the first time for a lot of us.

“We smelt last year how it was, this tension and atmosphere to go into the final. We have the highest hopes again for this year and even though the competition is very big I think there is a lot of quality and potential in our squad and there is no reason not to be confident.”