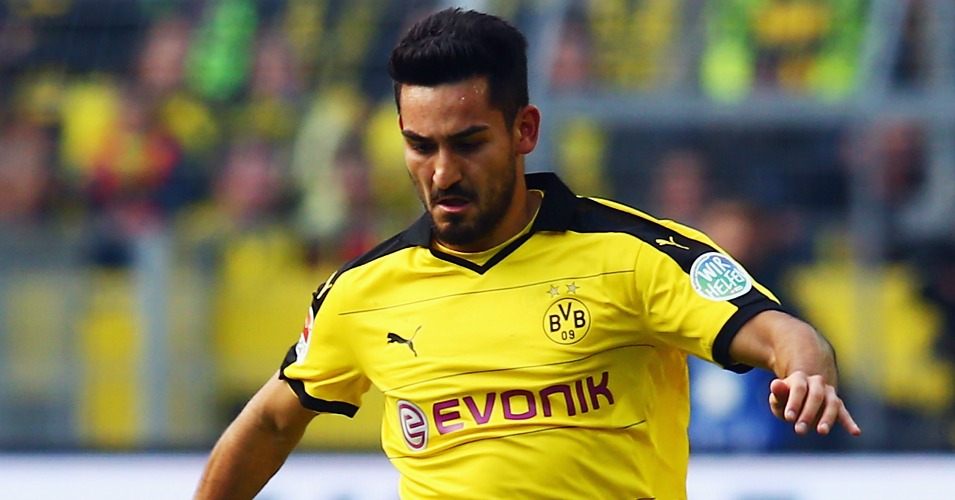 Borussia Dortmund midfielder Ilkay Gundogan says he “can imagine remaining here beyond the end of the season”.

The 24-year-old Germany international has been linked with a move to Liverpool to be reunited with Jurgen Klopp, but Gundogan has revealed he is happy at Dortmund.

“This is an issue that is always floating around,” said Gundogan.

“I am very happy with BVB and feel very comfortable here. Of course, I can imagine remaining here beyond the end of the season.”

Gundogan spent four years working with Klopp at Dortmund and the Germany midfielder was heavily linked with a move to the Premier League following Klopp’s resignation at the end of last season.

Manchester United were most heavily linked with the player in the summer after he vowed not to renew his contract beyond 2016, but Gundogan then performed a U-turn to extend his deal for an extra year.