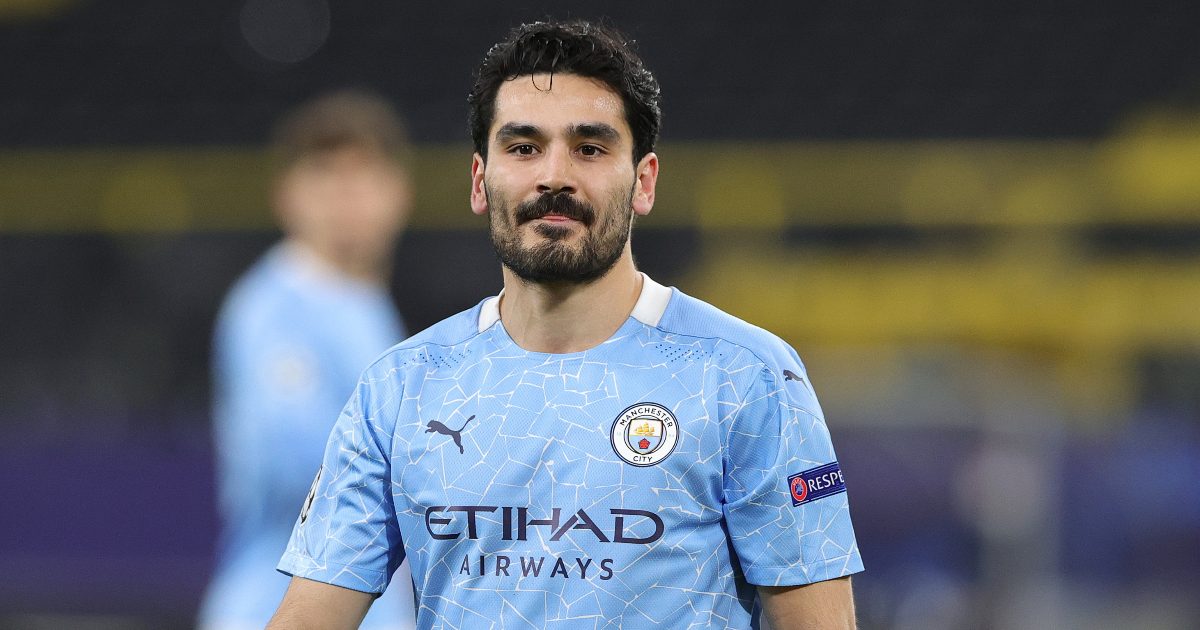 Manchester City star Ilkay Gundogan has insisted that the new Champions League format is just the “lesser of two evils” compared to the European Super League.

Over the past few days, football has been overshadowed by the emergence and then the collapse of the ESL.

Man City were among the teams involved, but they and the rest of the ‘big six’ opted to drop out of the competition as a result of the severe backlash that came their way.

OPINION: What are John W Henry and FSG smoking over there at Anfield?

The ESL revelations have meant that the new Champions League format, which was announced earlier this week, has gone under the radar.

The new set-up is due to start in 2024 and it will see the number of group games increase from six to ten.

The new proposals also include a qualifying spot based on “historic co-efficient” as long as the said teams still did enough to finish in the Europa League.

This is arguably the most controversial part of the new format. It would allow a Premier League team who finished seventh to enter the Champions League ahead of sides who ended up in sixth or fifth.

Gundogan has taken to Twitter to discuss the issue and he raised concerns over UEFA adding more games to the calendar:

“With all the Super League stuff going on can we please also speak about the new Champions League format?

“More and more and more games, is no-one thinking about us players? The new UCL format is just the lesser of the two evils in comparison to the Super League.

“The UCL format right now works great and that is why it’s the most popular club competition in the world – for us players and for the fans.”

“I’ve known him about five years, since he was a little boy and he’s showed his quality, no doubt about that.

“He’s matured and is taking the actions better, again he scored today and he’s been awesome.

“I’m so pleased and happy for him because he’s a nice boy and deserves the best.”