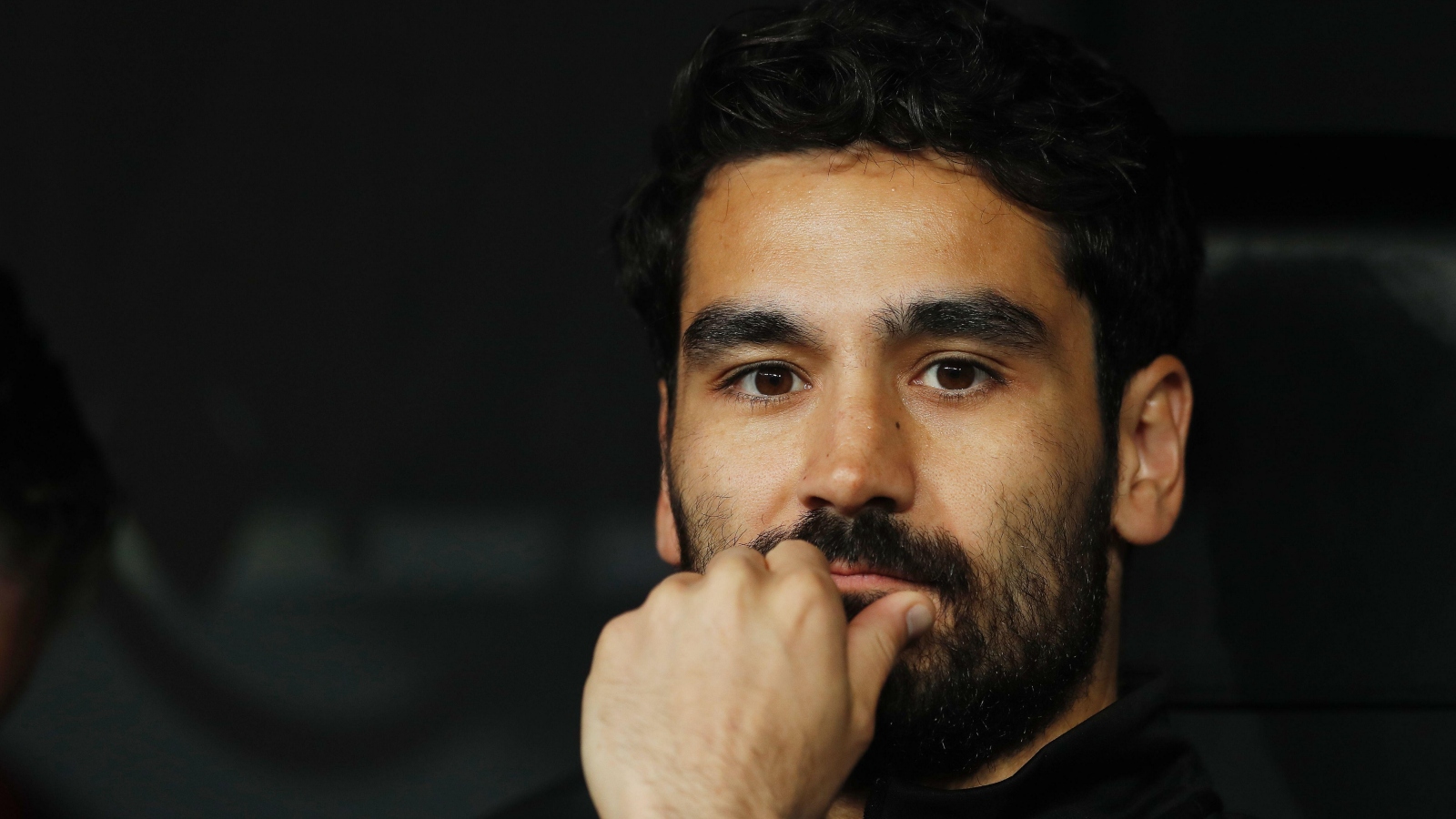 According to reports, Man City midfielder Ilkay Gundogan is ‘free to find another club’ this summer with Arsenal and Barcelona interested.

The German playmaker was Pep Guardiola’s first signing as City boss in 2016 after he joined from Borussia Dortmund for a reported £16m fee.

He has featured heavily in recent seasons, taking the armband on multiple occasions with club captain Fernandinho falling down the pecking order.

Gundogan’s contract expires at the end of next season – alongside Gabriel Jesus and Raheem Sterling – with the club open to letting him leave this summer, according to the Daily Mail.

The report states that an extension to his current deal is ‘unlikely’ meaning the Premier League champions are eager to receive a transfer fee as opposed to losing him for nothing.

Fabrizio Romano reports that ‘talks are ongoing’ between the player’s agents and the City board, whilst noting that Arsenal, Barcelona and numerous Bundesliga clubs are interested in a summer move.

Gundogan made a private trip to Rome this week after being granted two days off, with it noted that his journey is not transfer related.

Manchester Evening News journalist Stuart Brennan has had his say on the transfer drama, claiming that the Germany midfielder’s rumoured exit has left his agents ‘furious’, especially with the news breaking days prior to the climax of the Premier League season.

Elsewhere, City manager Guardiola says his team will give everything to ensure they beat Aston Villa to claim the Premier League title on Sunday.

“Now there’s no debates about goal difference, we need to win our game to be champions, if we don’t win Liverpool will be champions,” said Guardiola.

“I can assure you something. In one week our stadium will be sold out and we will give them all of our lives over 95 minutes and they will give us their lives.

“It is an incredible privilege to have the chance with our people at home to win one game to be champions. I’m looking forward to it.

“We are going to rest for one or two days, mentally disconnect, and then train three or four days to prepare the game against Aston Villa.”