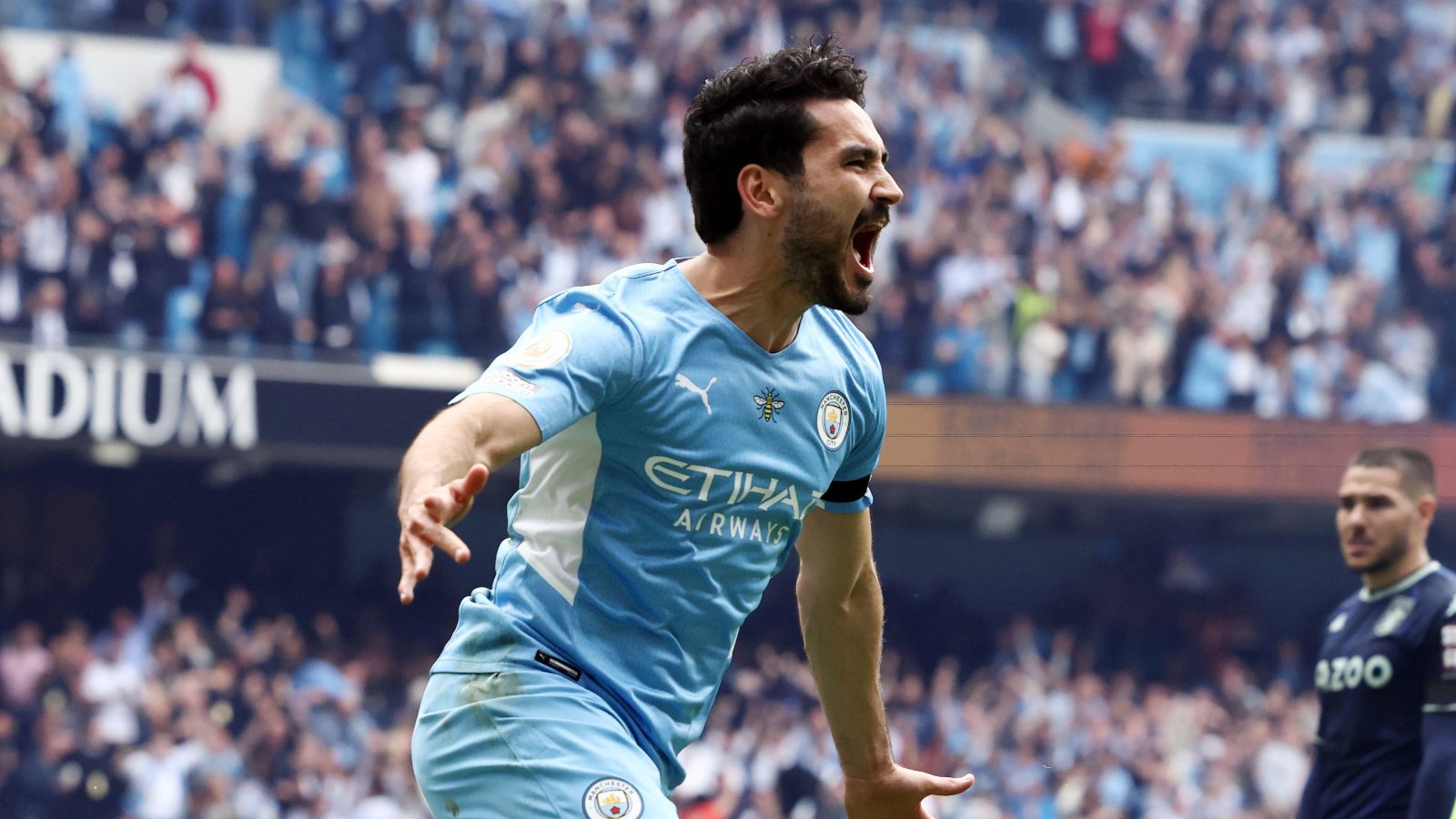 Manchester City midfielder Ilkay Gundogan has revealed he will sit down with the club soon to discuss his future at the Etihad Stadium.

The German was the hero in last weekend’s final day comeback win against Aston Villa, coming off the bench two score twice and clinch the Premier League title for Pep Guardiola’s side.

However, he has been linked with a move away, with the club reportedly telling him he is free to find another club.

Man City boss Guardiola refuted those claims, insisting that he would like the midfielder to remain at the club.

“If you ask me personally, I want him next season. There is no one thinking he cannot be here. If he wants to leave, as a club we don’t know it. All the Twitter accounts saying he will leave, I don’t know. Maybe you know more than me.”

Gundogan has found himself on the bench more often that not this season, mainly due to the form of Rodri, Kevin de Bruyne and Bernardo Silva in City’s midfield.

His contract is up at the end of next season and if does feel that he would like to play more often, City could cash in this summer.

Gundogan has now revealed that he is going to sit down with the club over hi future, but admitted he would have liked to have played more this season.

This season was not always easy for me, but I am happy and proud of my achievement and my amazing team. Thanks to all the fans and enjoy the summer ⚽🔥 pic.twitter.com/FSYJBDDArk

Speaking to Kicker (via Sport Witness): “We will sit down together in due course and exchange our ideas and plans, and then we will see what comes out of it.

“Football-wise, there is certainly still no better address than Manchester City under Pep Guardiola, and I think that will hardly change in the next few years.

“Of course, I would have liked to play a little longer in one or two important games over the last few months. That’s not a secret. I am a player who always wants to play.”