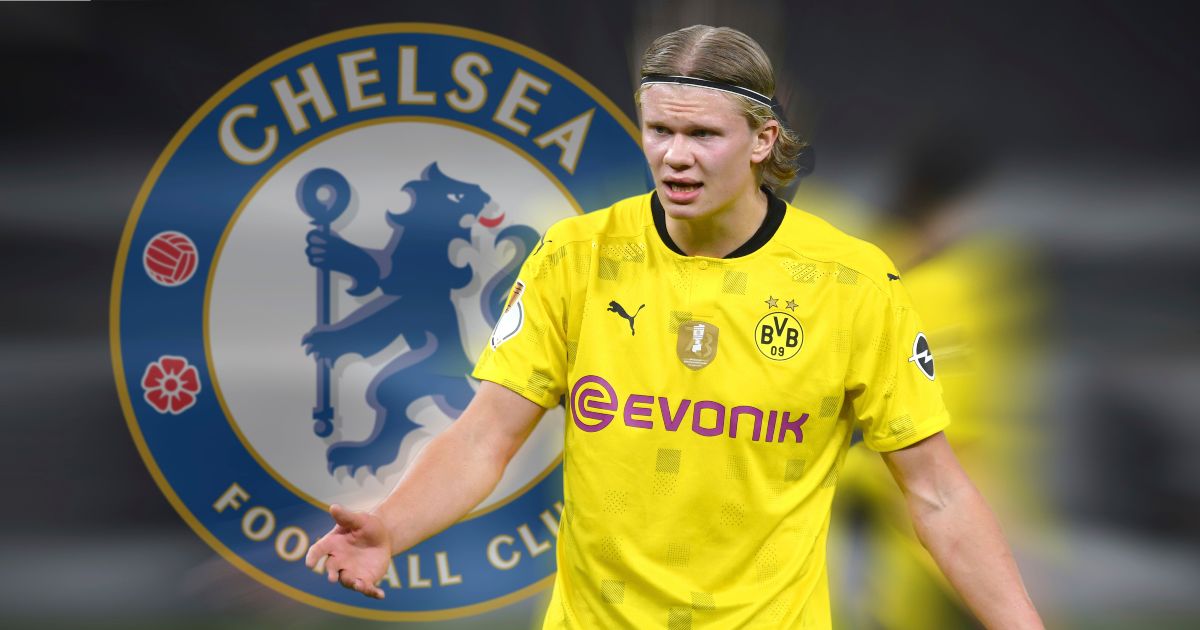 Chelsea have been linked with a £150million move for Haaland this summer, jumping ahead of a swathe of clubs waiting for the Norwegian’s £68million release clause to activate in a year’s time.

But the Bundesliga club have consistently stated their desire to keep Haaland this summer and Kehl says recent talks with Raiola over the transfer of Donyell Malen from PSV gave him a “feeling” on the striker’s future.

Asked whether the goal machine will still be at the club after August 31, Kehl told Bild: “Yes.”

“In the conversations with Mino Raiola about the [Donyell] Malen transfer, I did not have the feeling that we would have to meet again soon about Erling.

“And we have already emphasised 1000 times that we do not want to give him up.”

The boss also warned suitors off Germany international Julian Brandt, who has been linked with a move to Lazio with new manager Maurizio Sarri reportedly keen to bring him to Rome.

“I repeat it every day: Brandt will stay at Borussia Dortmund,” Watzke said.

“For me it has always been very clear. Julian will stay with us – as well as Erling Haaland. I keep repeating it every day, but nobody seems to care.

“Every week I hear a different thing, but for us it is normal, that Brandt stays at Dortmund.”

Haaland brushed off suggestions of a move to the Premier League when asked about his future on Tuesday.

“I don’t really have much to say about this,” he said. “I have three years left on my contract and I’m enjoying my time here (at Dortmund).