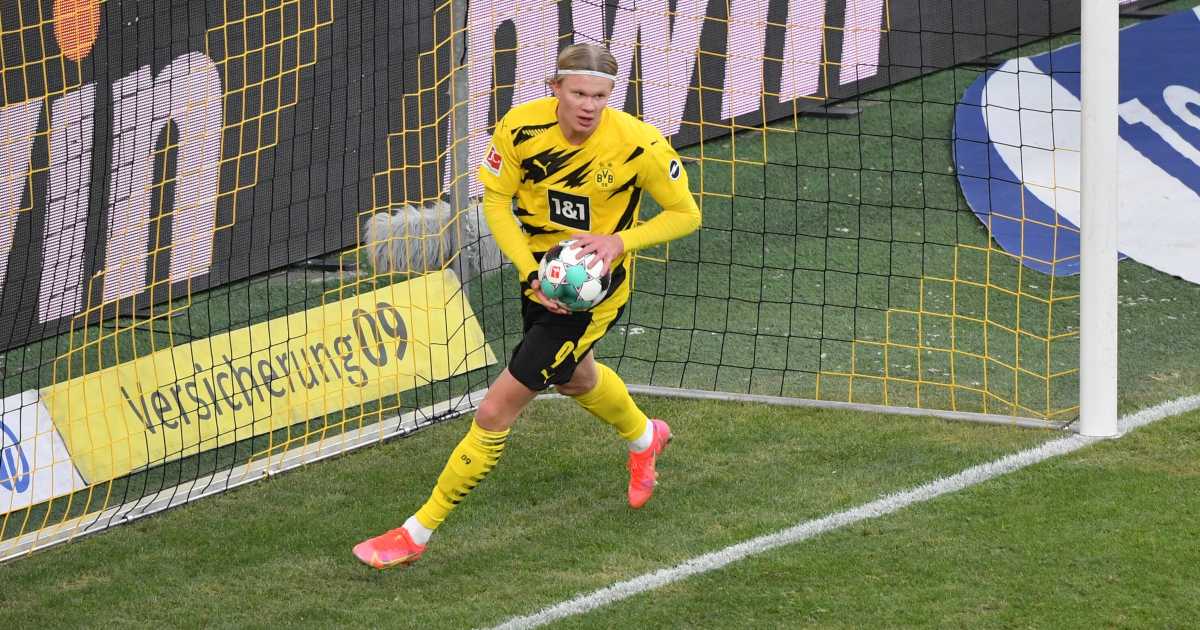 Bayern Munich will reportedly not make a move for Erling Haaland this summer.

Despite being able to afford the Norwegian striker, Bayern acknowledge that the timing isn’t right to make a move, according to Sport Bild.

FEATURE: From bit-part to centre stage: Six key fringe players for the run-in

With Robert Lewandowski very much in the prime of his career, it’s thought that Bayern believe that Haaland would be frustrated at playing understudy.

Bayern’s lack of interest is good news for the Premier League clubs reportedly vying for his signature.

TRUE ✅ Agent @MinoRaiola said only ten teams can afford @ErlingHaaland. @FCBayern can afford him – but they won’t bid for him @SPORTBILD pic.twitter.com/XiyscsYcnE

“It’s obvious that only maybe a maximum of 10 clubs can afford to buy [Haaland] from Dortmund so we can all fill in those clubs.

“And four of those clubs are in your beautiful country [England]. And you can fill them in, you can call them and ask ‘Would you be interested?’

“I don’t think there’s a sports director or trainer in the world who would say ‘I am not interested’. It’s like saying: ‘Is there a Formula 1 team who would not be interested in having Lewis Hamilton?’”

With Bayern said to be out of the race, that leaves nine…