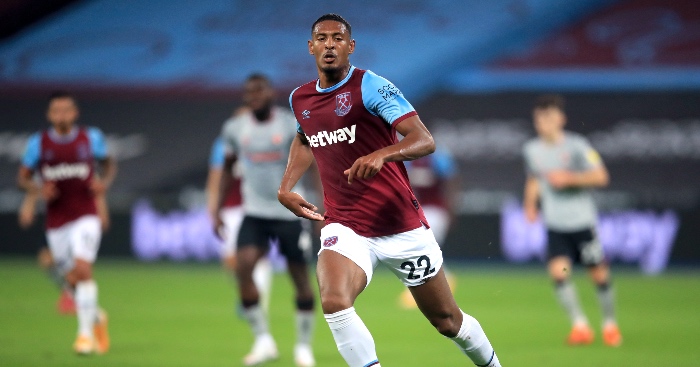 West Ham striker Sebastien Haller has joined Ajax in a deal reported by the Dutch club to be worth a record 22.5million euros (£20.2m).

The Ivory Coast international, who joined the Hammers from Eintracht Frankfurt in 2019, has signed a contract with the Eredivisie side until June 2025.

MAILBOX: Man Utd thriving in spite of Solskjaer, and other mails…

West Ham said in a statement: “West Ham United would like to thank Sebastien for his contribution to the club and wish him all the best for his future career.”

Haller made 50 appearances in all competitions for the club and scored 14 goals during his 18-month stay.

Hammers boss David Moyes is set to be handed the funds to land a replacement in the current transfer window, having been linked with a number of strikers.