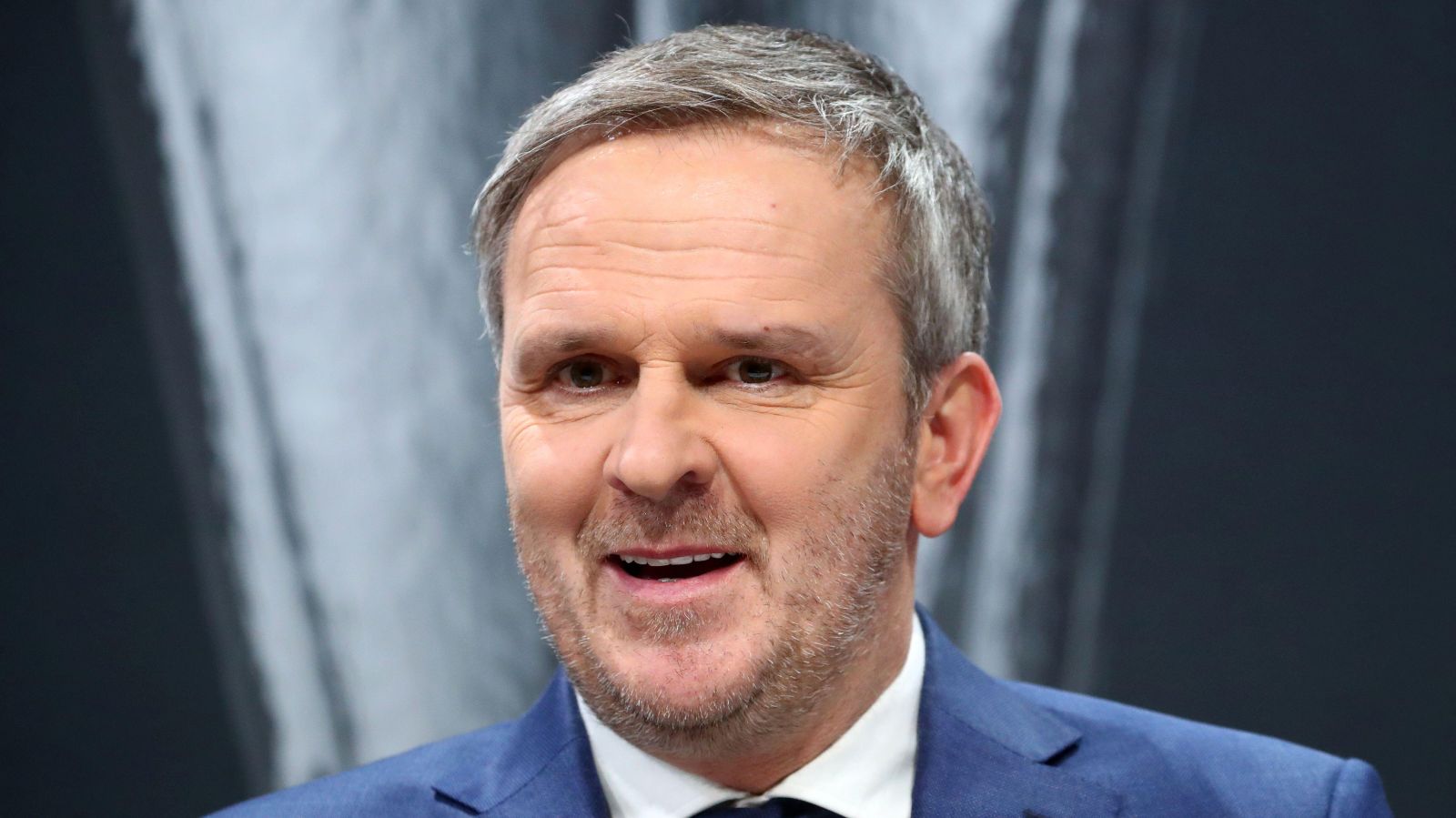 Dietmar Hamann has warned Liverpool forward Mohamed Salah that he “needs to be worried about karma” after claiming that he was out for “revenge” against Real Madrid.

Liverpool face Real Madrid in the final of the Champions League on Saturday evening.

The rivals also faced off in the final of the competition in 2018. Real Madrid won 3-1 that time around.

During that game, Salah was forced off injured following an altercation with former Real Madrid defender Sergio Ramos.

The Liverpool attacker has proclaimed that he is looking for “revenge” against Madrid.

Hamann is not a fan of these comments. He is fearful that these words will “catch up” with Salah:

“When you throw a comment like this into the world, I think you need to be worried about karma,” Hamann suggested (via The Express).

“I’m not saying Salah was disrespectful, but he said something that he didn’t need to say and sometimes these comments catch up with you.

“If I was his teammate, that would be something I would be thinking about leading up to the game.

“I think it is better to leave these things alone and do your talking on the pitch. If you want to make a comment afterwards, then fine.”

Hamann also claimed that Salah is wrong to be looking for “revenge” against Real Madrid:

“I didn’t like the comments. I don’t like the word ‘revenge’ for a start when it comes to football.

“After he made those comments, he picked up an injury a couple of days later and it was touch and go as to whether he could play the match. I’d rather he did his talking after the final, hopefully after winning it.

“I don’t think it helps anyone talking like this before the match. Did Ramos do it on purpose? Only he knows, but I don’t think he did.

“No doubt it was a turning point in the game because he had to come off, but these things can happen in football and I didn’t like the comment at all, no.”