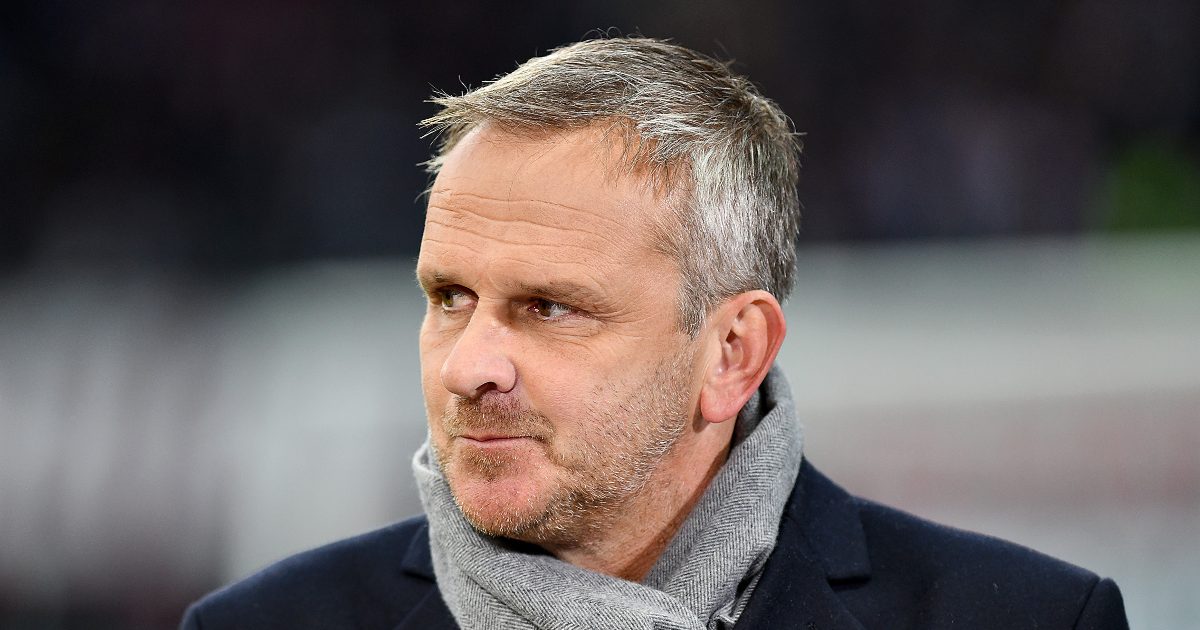 Former Liverpool midfielder Dietmar Hamann has urged the club to sign a midfielder to replace Georginio Wijnaldum in January.

Wijnaldum left Anfield for PSG on a free transfer this summer, after five years with Liverpool.

The Dutchman wanted to stay on Merseyside and manager Jurgen Klopp was keen to retain his services, but the Reds could not match the salary offered by the French giants, thought to be around £165,000-a-week.

Liverpool made just one signing this summer with Ibrahima Konate joining from RB Leipzig, with many suggesting it was a mistake not to replace Wijnaldum.

Klopp has instead relied on the likes of Curtis Jones and Naby Keita to fill the void this season.

But Hamann told TribalFootball.com that he believes if Klopp can persuade the owners to spend in January, he should look to add to his midfield.

Hamann said: “You always have to look at the owners because they don’t want to spend stupid money on players.

“You have to look at what Klopp has done in the past, he sold Coutinho for £140million and one or two others for decent price tags.

“The net spend will be a lot less compared to other teams, but you have to credit Klopp for what he’s done at Liverpool.

“If the owners say there isn’t much money to spend on transfers, then you just have to accept it.

“I think they could do with another player because Wijnaldum was a huge player.

“He was very reliable, and he chipped in with a lot of goals, so I do think they should look to bring somebody in, in January.”

Meanwhile, Gary Neville still believes there is something not quite right with Liverpool this season.

He said: “I said after the Chelsea game here a few weeks ago I didn’t think that Liverpool were just right.

“They’re still setting a good standard but the problem is they set themselves a standard you very rarely seen in English football, a couple of years ago and they’re not at that standard.

“There is no doubt this team is not as good as the one from two, three years ago when they were absolutely blistering in possession and out of possession.

“It’s not quite the same physical performance and I don’t quite know why that is; something’s just gone a little bit.

“They’ve no doubt worked hard in these last four or five years, it’s been an outstanding performance but they look like they need a little refresh to go back up to that level.

“This level they’re at now can still win them the title this season but it’s just not the same as it was and it just allowed City in that first half to gain a lot of confidence.”