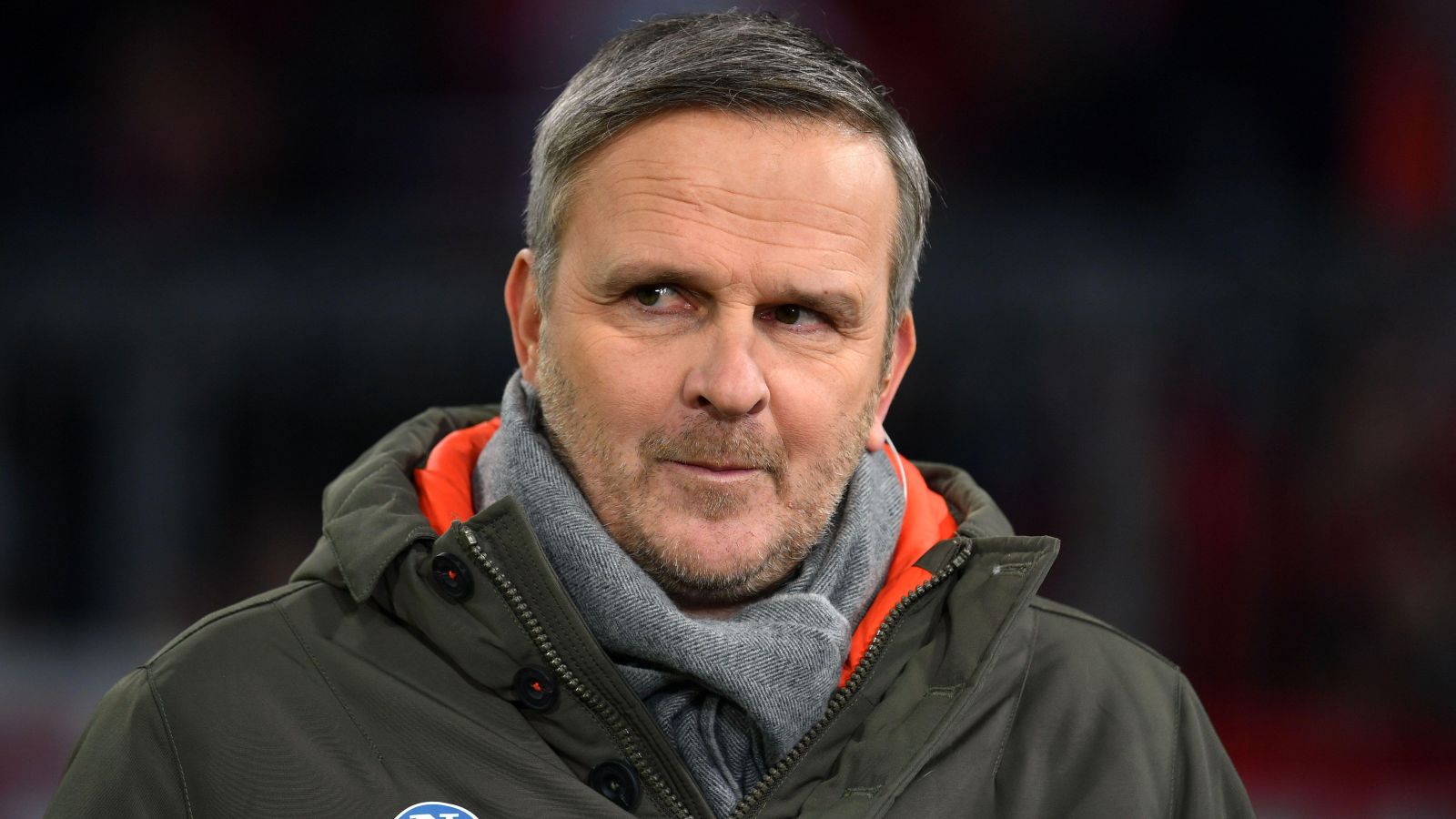 The Uruguayan, who completed a move to Anfield earlier in the summer for a potential £85m fee from Benfica, floored Andersen during the Reds’ second match of the Premier League season.

Anderson and Nunez had been battling all game before the Liverpool striker lost his patience with a silly headbutt on the Denmark international.

Hamann claims it wasn’t a “proper headbutt” and that he “just walked into him” because everyone always walks into people’s faces leading with their heads.

Virgil van Dijk had no sympathy for his Liverpool team-mate after the match and reckons Nunez will be “disappointed” by his actions.

“He has to control himself, definitely,” Van Dijk said. “He has to manage himself [and] he has to be knowing that these things can happen, especially in the Premier League.

“Obviously he was disappointed and also probably with himself. But it’s a learning curve and we will always back him. He knows it should not happen again and hopefully it will be that way.”

On their start to the season that has seen Liverpool draw both games, Van Dijk added: “I don’t want to blame different things. We want to perform well but it’s funny because we played the Community Shield and won and everyone was saying loads of other things and now we have drawn twice and people will write us off.

“But that’s the outside world and we concentrate on what we can influence and that’s our performance.

“It was, especially with 10 men, a great performance. We put them under pressure, made them nervous, let them kick long balls. That’s something we have to learn from, keep going, but we want to win and we’ll look for that in the next game.

“We put them under pressure, we took a lot of risk because we had to score the equaliser and were hoping to get the winner. But we should not come with 10 men, it should not happen.”