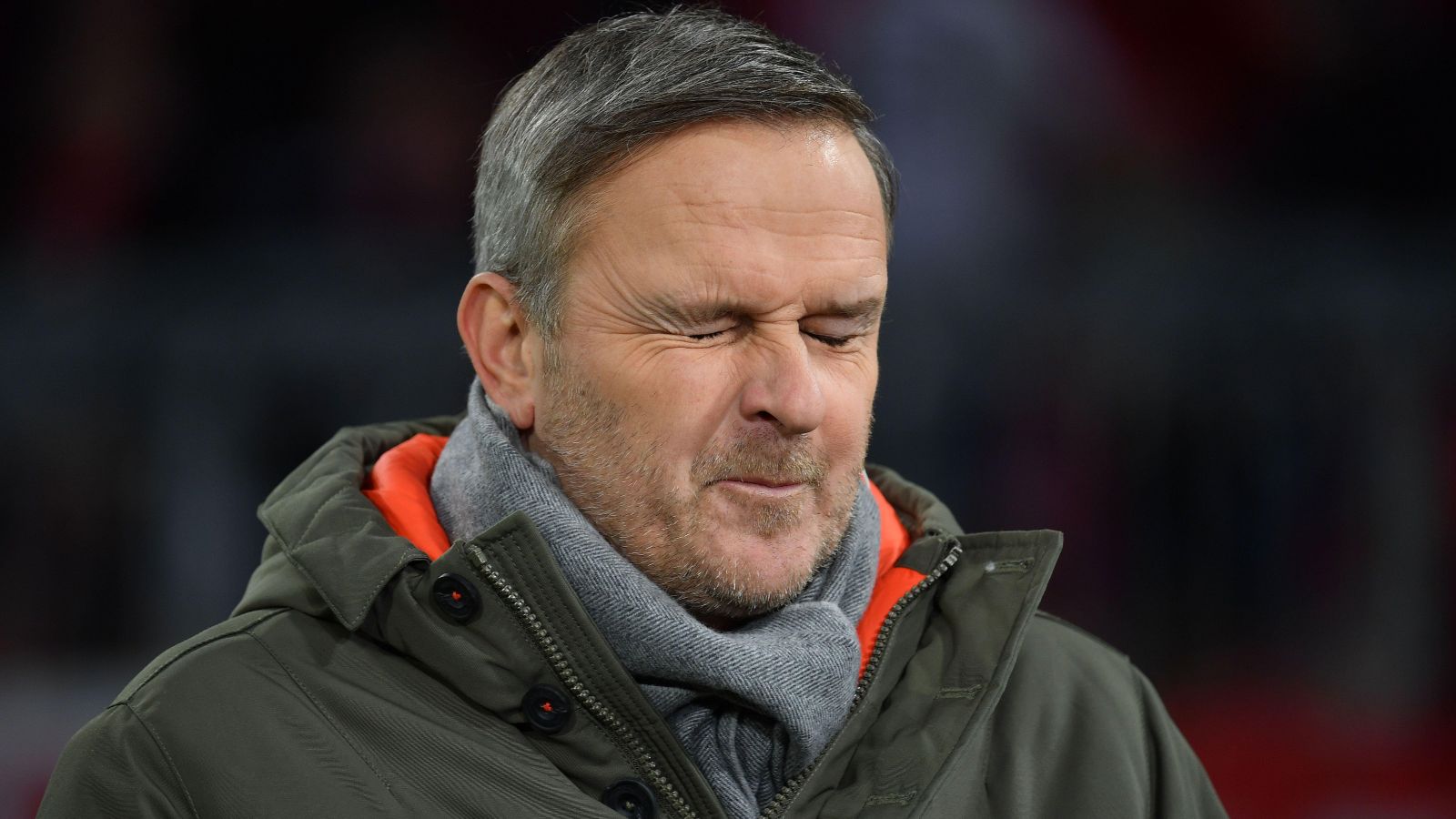 Former Liverpool midfielder Didi Hamann was “not a big fan” of the tweet Mo Salah wrote in the aftermath of Real Madrid’s victory over Manchester City in the semi-final of the Champions League.

Real Madrid staged a dramatic late comeback to stun the Citizens and book a place in the Champions League final against the Reds on May 28.

It is a repeat of the final in 2018 in which Los Blancos beat Liverpool 3-1 with Karim Benzema’s opener and a brace from Gareth Bale securing their 13th European Cup.

Salah was taken off with a shoulder injury in the 2018 final with former Real Madrid defender Sergio Ramos becoming public enemy number one in Liverpool after his tussle with the Egyptian forced him off.

Ramos, who checked on the Liverpool star by text after the incident, found himself accused of deliberately going out to injure Salah but the Spaniard never accepted that theory.

And with the two clubs colliding again in this year’s final, Salah put out a tweet simply saying: “We have a score to settle”.

We have a score to settle. pic.twitter.com/MWxfhIIW78

But Hamann thinks it was Loris Karius’ goalkeeping errors that cost Liverpool against Real Madrid in 2018 and not the absence of Salah as he criticised the Egpyt international’s tweet.

“I saw the tweet and I’m not a big fan of it, I’ve got to say,” Hamann told Sky Sports.

“What happened was unfortunate, I’m not sure it was Ramos’ intention to injure him. Obviously he pulled him down, it was unfortunate he had to come off.

“But as we know it took one or two goalkeeping mistakes [from Liverpool’s Loris Karius] to swing the game into Real Madrid’s favour.

“I always prefer when players keep quiet, they can talk after the game. But I understand where he’s coming from. He said before the game he would rather play Madrid, he’s got that now so let’s hope he has a cool head.”

“You talk about the great managers of the modern era, Ancelotti has to be in the mix to be at the top of that tree.” 🔥@mrjakehumphrey, @rioferdy5, @JoleonLescott and Steve McManaman look back on another incredible Real Madrid comeback.

He said on BT Sport: “I think this final is a brilliant final, I really do. Real Madrid and the story that’s gone on this year – they haven’t been at their best, yet they’ve made the final and the way they’ve done it, if they do beat Liverpool, arguably it will be the greatest victory ever.

“To go through PSG, champions, to go through City, Chelsea and Liverpool when we understand how strong the English Premier League is and the English teams, I think it would be the greatest victory ever.

“I don’t say they will win, but I’ve said that against Chelsea, against Manchester City and against bloody everybody.”