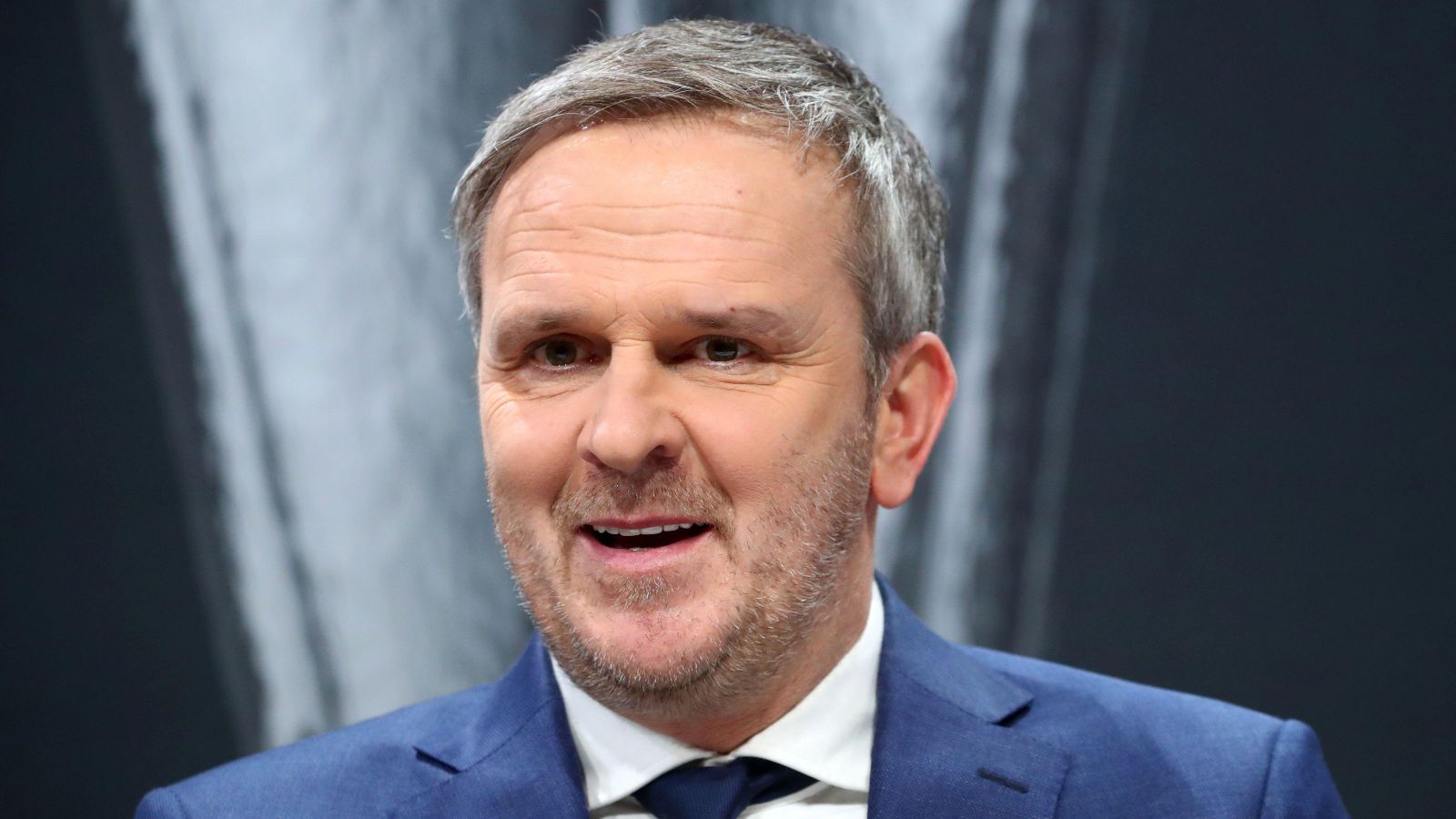 Dietmar Hamann has encouraged his former club Liverpool to sign Newcastle United star Joelinton as he would offer them something different.

It is blatantly obvious that Liverpool need at least one new midfielder. Their situation is not helped by Jordan Henderson, James Milner and Thiago all being over 30.

They often act patiently in the transfer market and will wait until their priority target becomes available.

It is no secret that Liverpool would love to sign Jude Bellingham, but he will not be up for sale until next summer.

Reds boss Jurgen Klopp has insisted throughout this summer that Liverpool are not in the market for a new midfielder.

Though their start to the 2022/23 campaign has pushed him to make a U-turn. Last week he conceded that they are looking to recruit a new midfielder before the window closes on September 1.

Joelinton was signed by Newcastle for £40m from Bundesliga side Hoffenheim in 2019.

He looked set to be a waste of money as the 26-year-old struggled while being operated as a striker.

But he has looked like a player reborn since being converted into a centre-midfielder. Speaking last season, Liverpool legend Jamie Carragher claimed that Joelinton was among Newcastle’s top performers:

“Running with the ball, he was a goal threat, winning the ball back – everything involved. The power, the strength he showed,” Carragher said last December.

“He’s taken a lot of criticism; he was a big money signing for £40m – I think he was almost brought in by the club and given to Steve Bruce after Rafa Benitez had gone.

“And listen, let’s not sugar coat it, he was really poor as a centre-forward. Eddie Howe has now put him into a midfield position, and he’s looked Newcastle’s best player.”

Hamann has now suggested that Liverpool “miss” a player like Joelinton as their current crop of midfielders are “all similar”:

“I watched Newcastle United versus Manchester City last week and looking at that I think they need a midfielder with presence,” Hamann told GGRecon.

“I think they could do with someone like Joelinton from Newcastle. I think he’s someone who’s technically gifted, who’s a big lad, and has a great strike on him. I think that’s the type of player they miss.

“Whether you can get him now with a few days of the transfer window left to go, I’m not too sure. If there’s one area where they could do with a player, it’s in midfield.”