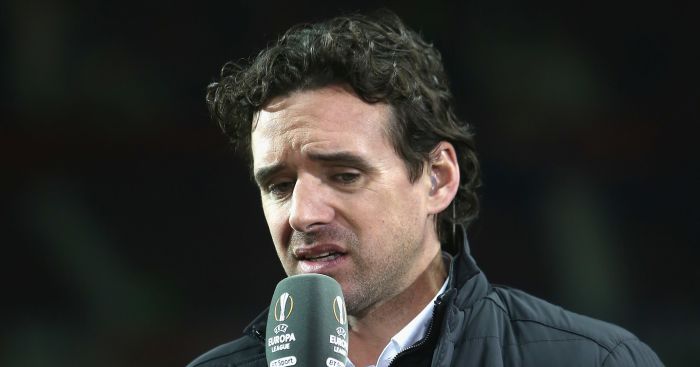 Owen Hargreaves has urged Manchester United boss Ole Gunnar Solskjaer to save millions in the transfer market by targeting free agent Mario Mandzukic in the summer.

United are prioritising a move for Jadon Sancho, with Borussia Dortmund holding out for £108million.

The Red Devils have reportedly proposed a three-year payment plan to bring the 20-year-old to Old Trafford, but either way the deal would wipe out most of their transfer budget for the summer.

Solskjaer is thought to be targeting a striker to challenge Anthony Martial for a starting spot, and Hargreaves claims Mandzukic – who terminated his contract with Qatari side Al-Duhail Sports Club in July – offers the perfect solution.

“Defensively they were one of the better teams in the league, but in terms of goalscoring they were way behind Liverpool and City,” Hargreaves said.

“You can do with a 20-goal scorer but I think I’d take Jadon [Sancho] first and then maybe get Mandzukic on a free.”

The Croatia international was a target for United last summer and again in January, before he opted for a move to Qatar.