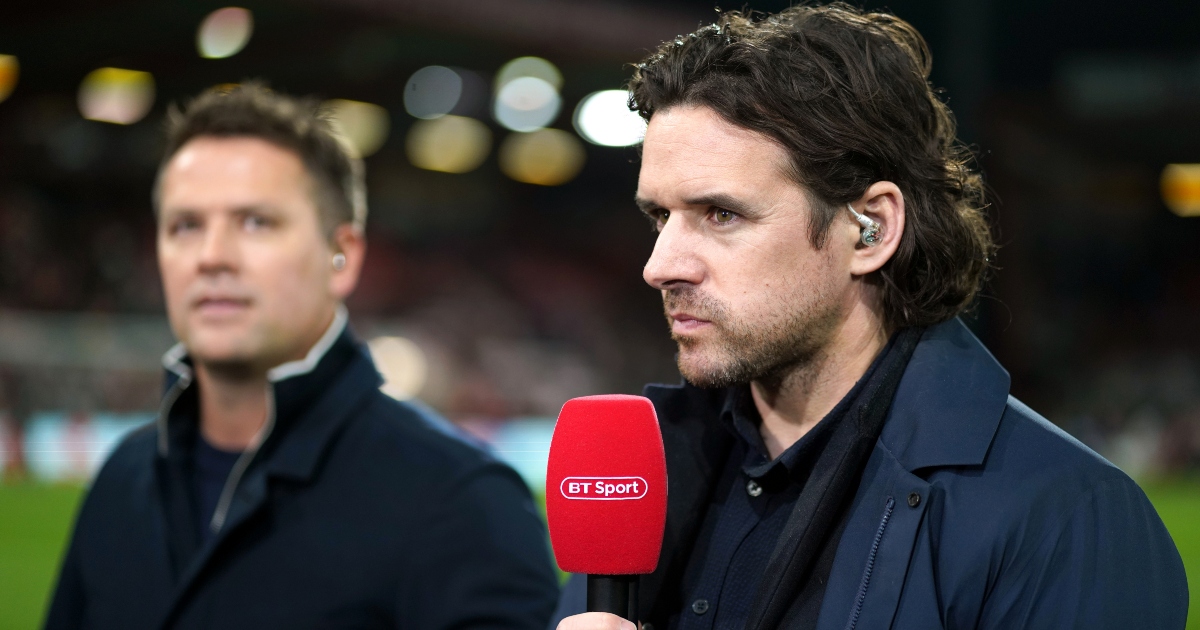 Enrique guided Spain to the semi-final of Euro 2020 in the summer as well as the final of the UEFA Nations League in October.

However, his name has not been thrown into the equation for job at Old Trafford despite his impressive managerial career.

Man Utd would reportedly appoint Pochettino or Rodgers on a long-term contract mid-season, but are also eyeing up a move for an interim boss until the end of 2021/22.

Furthermore, Steve Bruce has emerged as a surprise contender to take charge for the remainder of the season.

“I think [Pochettino] commands respect, I think he demands work from the players. But all these names are great names,” Hargreaves said on BT Sport (via the Mirror).

“Brendan has great experience in the league. Zidane, surely the language barrier has got to be a thing.

“[Erik] Ten Hag has done unbelievable with Ajax, but they’re the best team in Holland – is he going to be able to dominate the ball over here in the Premier League like he does in Holland?

“I think one name that’s not on there, which I’d like to see, is Luis Enrique.”

Hargreaves explained: “If you manage a big football club like Barcelona, and you won the treble there, and then you can go and take a pretty average team to a semi-final [of Euro 2020] in Spain, I think that’s the type of guy [United need].”

“And he’s only managing the national team, so I think he could come in and do the job now.

“I think he would transform United from a good team into a great team.”