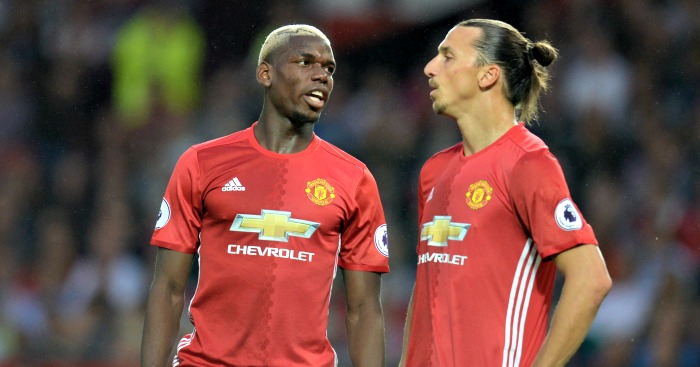 Zlatan Ibrahimovic has been the “signing of the season so far,” according to Owen Hargreaves.

Ibrahimovic joined Manchester United on a free transfer from Paris Saint-Germain in the summer, and enjoyed a positive start to life in England.

He scored five goals in his first five games for the club, helping them to an unbeaten start to the season.

But the Swede has struggled for form since, scoring just one goal in seven games – against Zorya Luhansk in the Europa League.

Ibrahimovic is the only United player to have featured in every single one of their games in all competitions so far this season, and former midfielder Hargreaves believes he was the best Premier League signing of the summer.

“The signing of the season by far has been Zlatan Ibrahimovic,” Hargreaves told BT Sport.

“To get him on a free transfer – and a player of that quality.

“I wouldn’t like to know where Manchester United would be without Zlatan Ibrahimovic.”