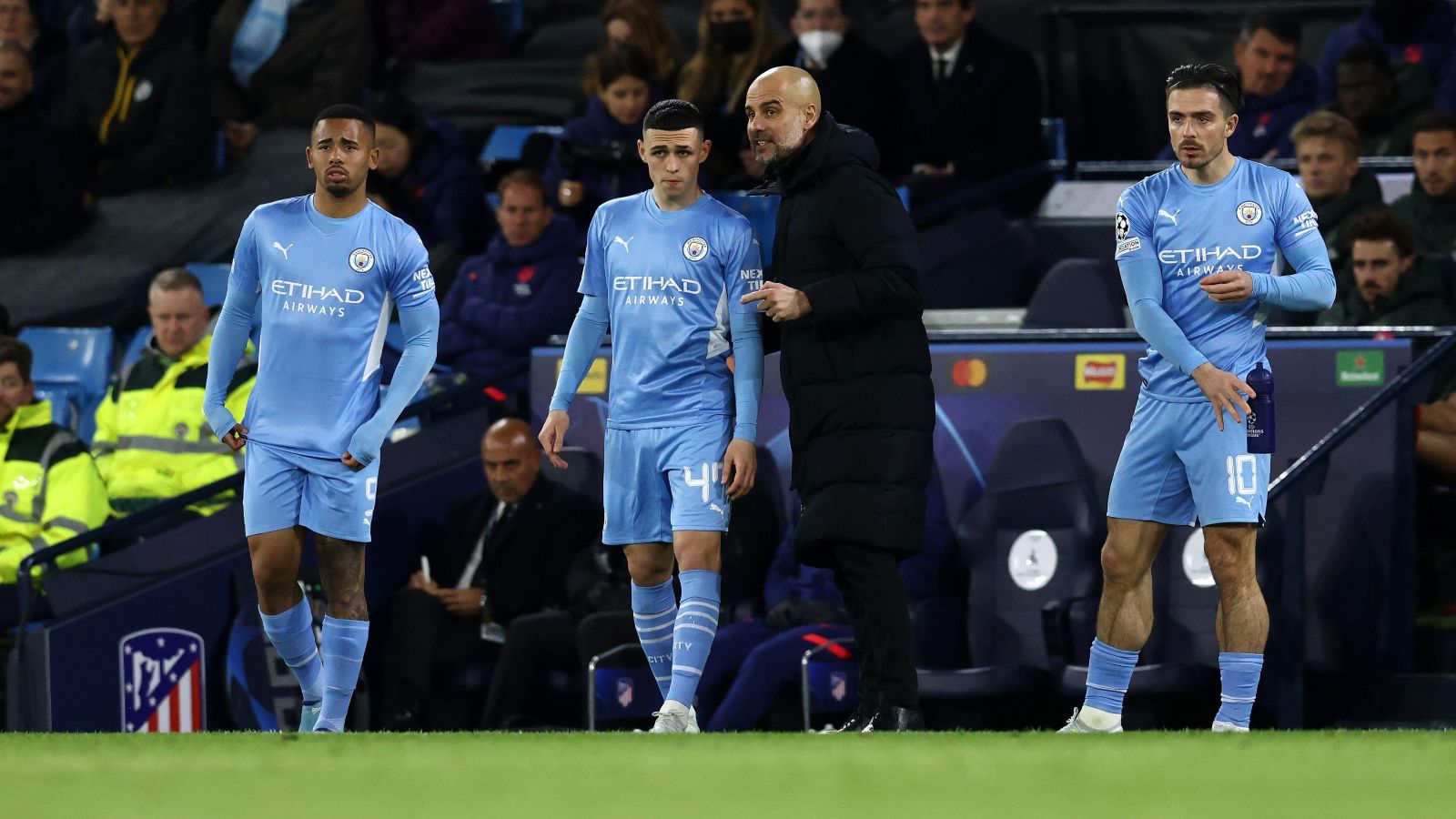 Owen Hargreaves believes Manchester City star Phil Foden is the “most unique footballer” in the world following his instant impact from the bench in his side’s win over Atletico Madrid.

The 21-year-old entered the fray in the 68th minute with the game goalless and brilliantly set up Kevin De Bruyne moments later.

MEDIAWATCH: Man City are doomed and Luis Diaz impact is ‘unheard of’

And Hargreaves hailed the England international’s versatility and quality after the game, before explaining why his best position is in a central area.

“He’s able to do this as a false nine, as a right winger, as a No.10, as a deeper midfielder, he can play off the left. It’s hard enough to play at this level, he can play at a world-class level in four or five different positions,” Hargreaves said on BT Sport.

“The thing is with Phil he’s one of one, he’s the most unique footballer around, When you see videos of him playing when he’s 10 he’s half the size of everyone else but now I think Phil’s still at the beginning of his development, I think there’s much more to come. For me personally, I think he’s David Silva, [his best position is] central. He’s best on the half turn.”

Rio Ferdinand also waxed lyrical over Foden for his decisive impact from the bench for City.

Ferdinand said: “The composure that he’s got, the ability he’s got to draw players to him. His footwork, he causes havoc, he’s got that clarity when he’s running,” Ferdinand noted.

“I think also what’s a good indicator is he comes off the bench and he’s straight into it, that’s an intelligence, that’s concentration, that’s an understanding. You talk about Chicharito [Javier Hernandez], Ole Gunnar Solskjaer and people coming off the bench, it’s not an accident that happens.

“99 per cent of players come off the bench and don’t impact the game, but the ones that do are the ones who are concentrating, they understand, they’re intelligent, and come on there to show a desire to show why they should be playing, and within 80 seconds he [Foden] decides the match.”