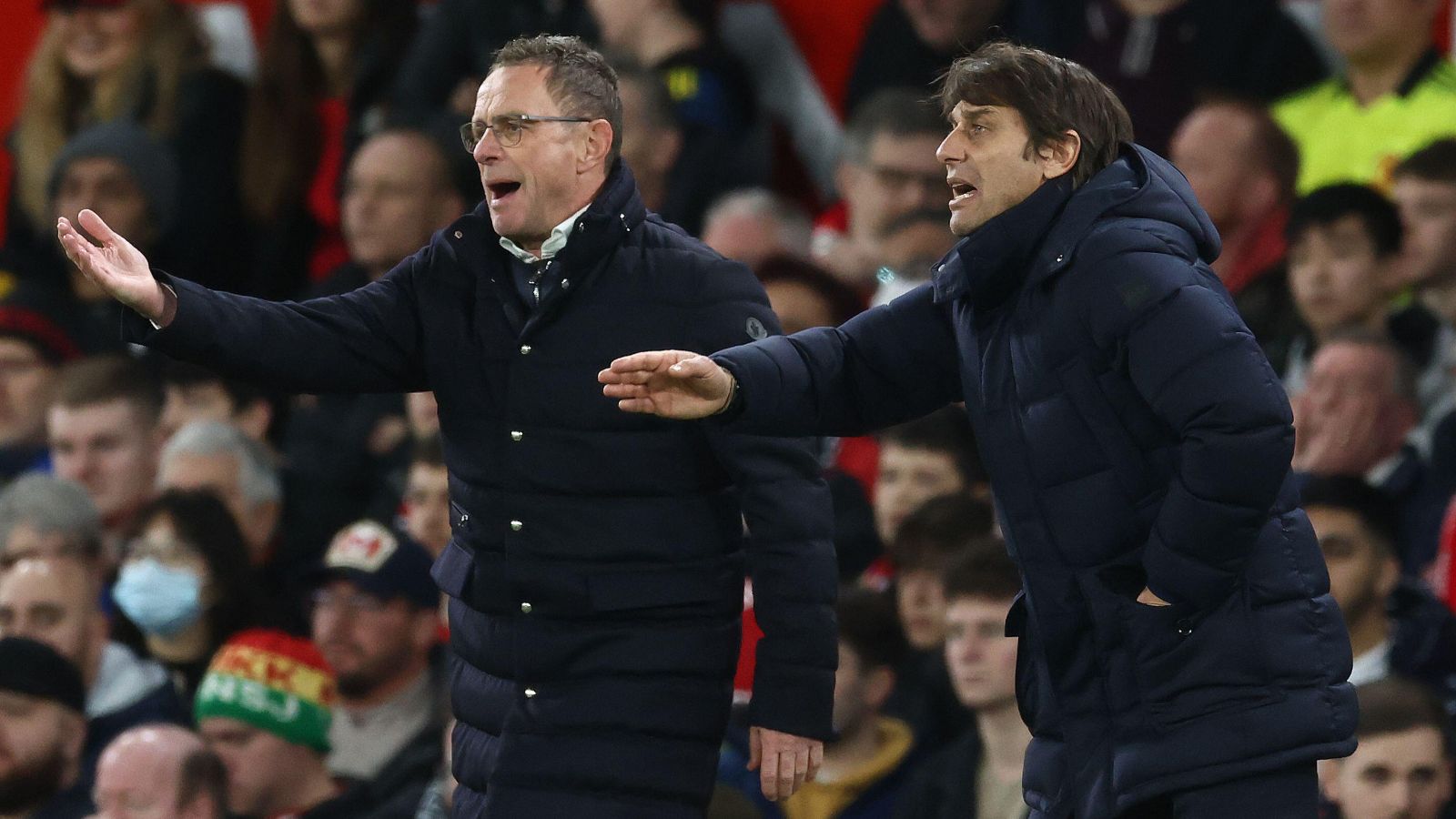 Owen Hargreaves thinks Tottenham will have enough to get the “job done” in the race for the final top four spot despite Man Utd closing the gap.

Man City and Liverpool are fighting it out for the Premier League title, while Chelsea are clear enough in third for many to suggest it is now a battle between Man Utd, Spurs, Arsenal and possibly West Ham for fourth.

The Red Devils took advantage of Tottenham and Arsenal losing by beating Norwich 3-2 at Old Trafford on Saturday to move up to fifth, level on points with the sixth-placed Gunners and three points adrift of fourth-placed Spurs.

Arsenal have now lost three matches in a row and the fixtures keep getting tougher for Mikel Arteta’s men with Hargreaves unable to see past Tottenham for the final Champions League qualification spot.

“I know they’re close but if you’re losing and not scoring against Palace, Brighton and Southampton, you’re going to struggle. It’s made it really difficult for them.

“Tottenham are still in the driving seat because they’re ahead. Arsenal have that game in hand but I think Arsenal will fall short with the fixtures they’ve got.

“Manchester United are just too inconsistent. Tottenham should be able to get the job done.”

🎙 “We have to react to this now, there is no time to feel sorry for ourselves.”

Fellow pundit Darren Bent also expects Tottenham to seal fourth place but he still thinks Arsenal have some hope of putting a good run together.

“Arsenal have still got the opportunity but they need to find some consistent form from somewhere. You can’t be losing three games in a row.

“After that run they shouldn’t really been anywhere near it but the fact is they are because the race for the top-four has been so poor.

“We’ve seen that Tottenham are capable of going on a run and I expect them to do that. It’s still in Spurs’ hands because Arsenal and United are so inconsistent.”