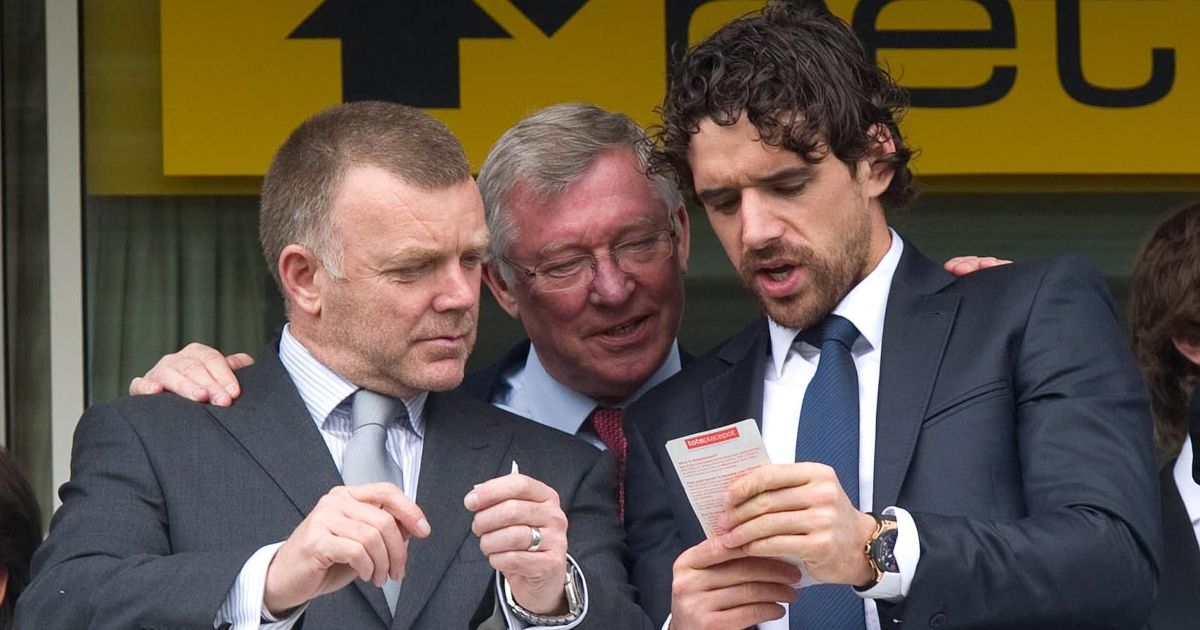 Owen Hargreaves has revealed how he phoned Sir Alex Ferguson to contest claims over his fitness at Man Utd.

It’s well documented the horrific time Hargreaves had with injuries during his time at Old Trafford with the former England international only making 39 appearances over four seasons.

The ex-Bayern Munich midfielder made a great start to his Man Utd career, winning the Premier League and Champions League double in his first season.

Europa final failure not an option for Solskjaer and Man Utd

However, huge problems with his knee followed, leading the Ferguson describing Hargreaves as “one of the most disappointing signings of my career” in his 2013 autobiography.

Ferguson wrote in his book in 2013: “When I signed him, there was something about him I didn’t like.

“He had no confidence in himself whatsoever. He didn’t show nearly enough determination to overcome his physical difficulties, for my liking.

“I saw him opt out for the easy choice too often in terms of training. He was one of the most disappointing signings of my career.”

And Hargreaves has revealed how he was shocked by Ferguson’s comments and rang his former Man Utd boss to clear up the situation.

“I rang him, when I heard. I was surprised myself. My family were really surprised,” Hargreaves told the Manchester Evening News.

“I think anyone who’s been around me knows that I left home at 15 alone, to go to a country where I couldn’t speak the language to play football.

“I probably never should have been a professional football player, based on my start! But I worked my way and, obviously, didn’t finish the way I wanted. A lot of things went into that.

“As much as it was disappointing for him not having me play – because when I was fit, he played me all the time. I told him on the phone, I promised him, it broke me more than it did him. Because that was my career.

“To this day, I haven’t done a day of sport since. I can’t because of my knee. If you just forget the football side, my career changed from one day to the next and for a young man chasing a ball around all of his life, it was a pretty significant day.

“I haven’t been able to play sport like that since. To say it went the way I envisioned would be a lie.”