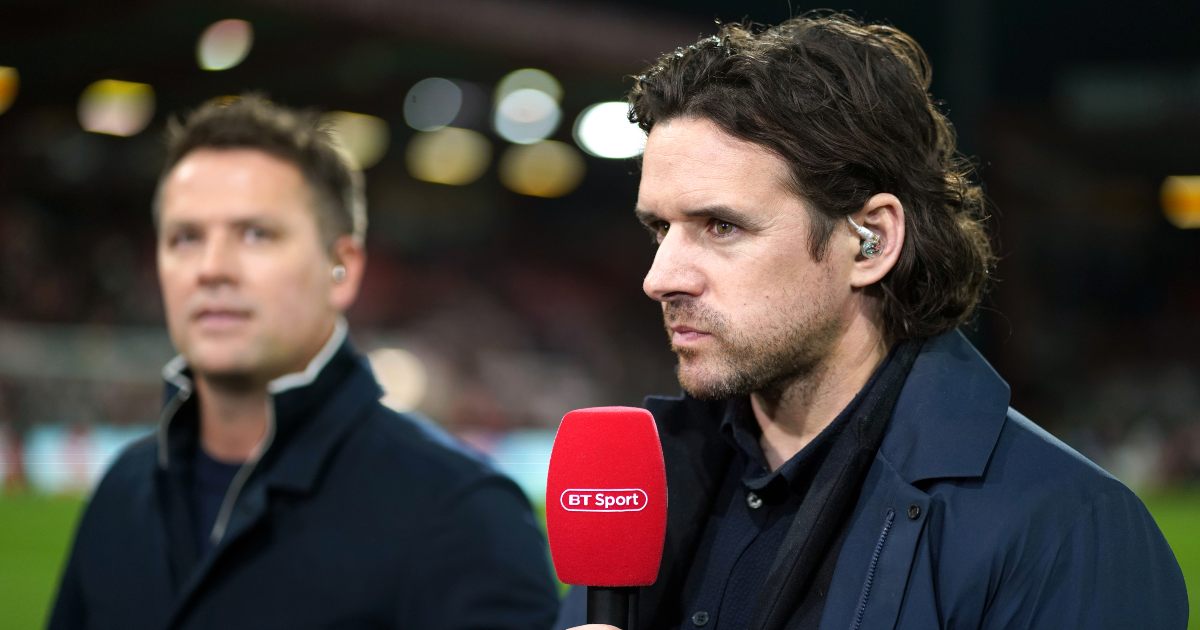 Rice joined West Ham in 2014 from Chelsea and he made his senior debut for them in 2017. His first appearance came on the final day of the 2016/17 season against Burnley.

The midfielder has been a consistent first-team player for the Hammers from the 2017/18 campaign onwards.

FEATURE: The race for the top four: Why they will, why they won’t

Rice has made 140 appearances for the Londoners. In the last couple of years, he has also established himself as a regular for England.

The 22-year-old made his debut against the Czech Republic in March 2019. He has now been capped 13 times for The Three Lions.

His form for West Ham and England has led to speculation that he could be set for a big move elsewhere. He has been linked with the likes of Chelsea and Manchester United.

Hargreaves told Premier League Productions, as cited by The Metro, that Rice has the “potential to be anything” in the future:

“I think Rice’s upside is off the charts. He has the potential to be anything and a lot better. I think he plays within himself at West Ham.

“People don’t realise how big he is. He’s 6’3, so he looks like a centre back but he’s actually really good technically.

“I’m not a big fan of players who just play in there and pass it around, you have to stop players too.”

“Declan Rice doesn’t have to dictate the game for Manchester United, he can pass to the players who can make the difference and be good defensively.

Hargreaves also named Leicester City defender Fofana as a player United should sign. The 20-year-old joined the Foxes last summer for around £36m from Saint-Ettiene. Injuries have afforded the youngster more opportunities than Brendan Rodgers intended this term.

But the centre-back has been one of the Premier League’s breakout stars this season. Hargreaves likened Fofana to a “Ferrari” and said he would “love” him at Man United:

“I’d love to see Manchester United get Fofana. ‘He’s a Ferrari, honestly. I’d throw whatever they’ve got left in the bank to get him. He’s a fabulous player.”