Home All The News Harry: I would pick Dele Alli over Pogba 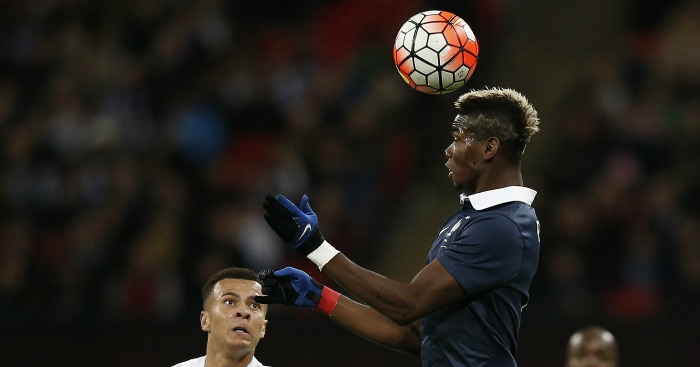 Harry Redknapp has underlined his status as the man we all want to see as England manager by saying that he would not swap Dele Alli for £100m Manchester United target Paul Pogba.

On the same day that Alan Pardew suggested that ‘four or five’ England players would get in France’s side for the Euro 2016 final, Redknapp has suggested that he believes Tottenham midfielder Alli – who looked poor in France – will be a better player than the Frenchman.

Redknapp told Betsafe: “If I was the owners of Manchester United, I’d be very aggrieved in that we actually let him go on a free transfer and we’ve now got to pay 100 million to get him back. I don’t think I’d like that, I think my pride would stop me from paying a player 100 million when we gave him away.

“He’s a great player, there’s no doubt about that, but I wouldn’t swap him for Dele Alli. If you asked me, Dele Alli or Pogba who do you want? I’m taking Dele Alli in the long term.”

Gary Lineker thinks Pogba is overrated and Alli is WC. Thats English media for you!