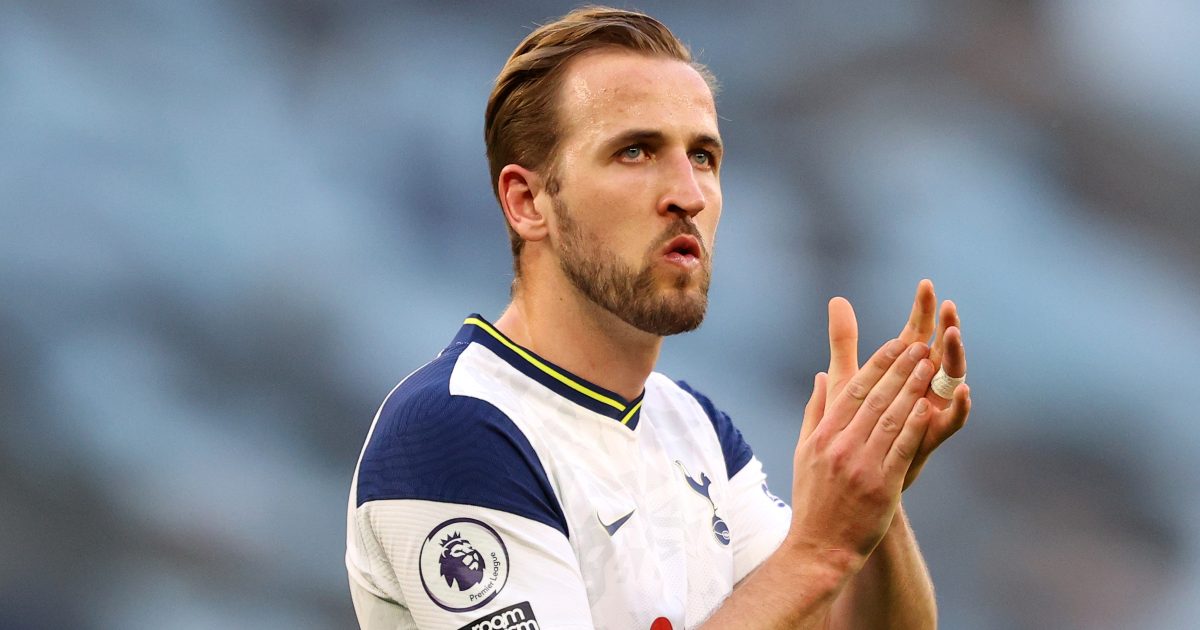 Tottenham Hotspur striker Harry Kane has responded to claims that he refused to return to train this week.

Reports emerged on Monday suggesting that the forward refused to return to Tottenham Hotspur’s training ground for pre-season tests.

Kane also missed the following days training and it was later revealed that he would return this weekend.

These reports led to criticism for Kane, as some questioned his professionalism and claimed that he lacked respect for his teammates.

The Englishman has been heavily linked with Manchester City. It is believed that the Premier League champions will have to pay around £160m to sign him.

“It’s almost ten years since I made my Spurs debut. For every one of those years, you – the fans – have shown me total support and love.

“That’s why it hurts to read some of the comments that have been made this week, questioning my professionalism.

“While I won’t go into the specifics of the situation, I want to clarify that I would never, and have never, refused to train, I will be returning to the club tomorrow, as planned.

“I wouldn’t do anything to jeopardise the relationship I have with the fans who have given me such unwavering support during my time with the club. This has always been the case as it is today. Harry.”

On Friday, Pep Guardiola confirmed that Man City were interested in Kane:

“He is a player for Tottenham Hotspur and if Tottenham don’t want to negotiate, it is finished.

“It is different to Jack [Grealish]. He had the release [clause] and Jack is different. Harry is exceptional and we are interested in him but if Tottenham don’t want to negotiate, [there’s] nothing more to say.

“We spent on him because he is 26 years old, can spend the next six or seven years here and has incredible talent.”