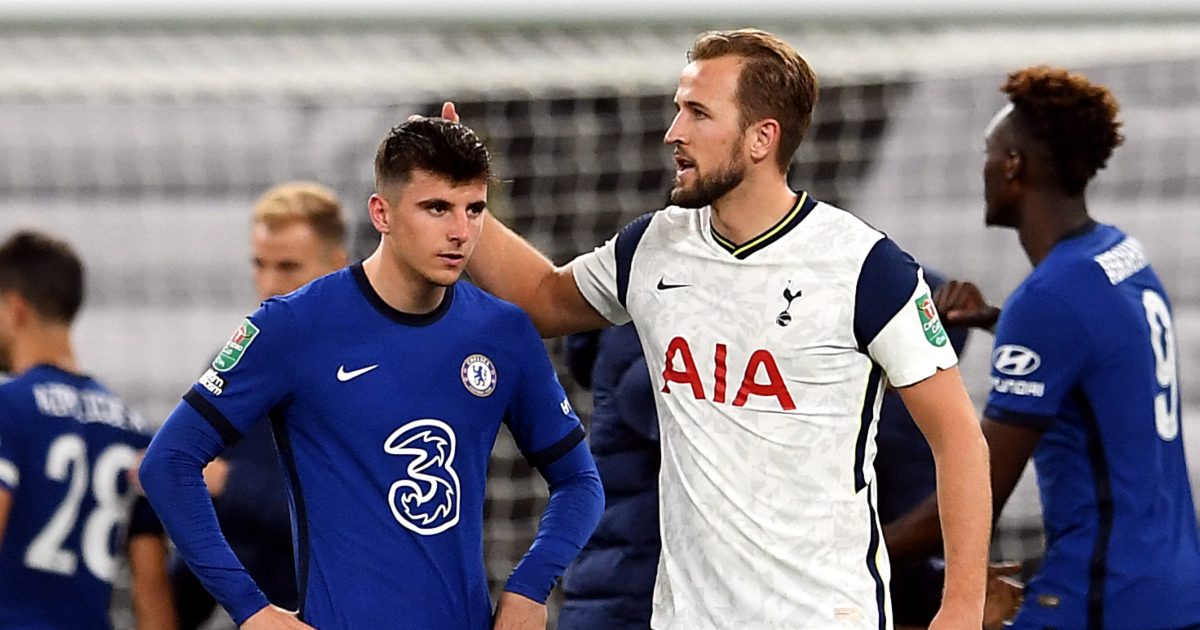 Harry Kane to Chelsea is an idea that only a West Ham fan could suggest. Plus, some bizarre Jesse Lingard talk…

‘Why it could make sense for Kane to join Chelsea’

‘Old rivalries aside, it rather makes sense.’

It does ‘rather make sense’ but the only reason you have written about this potential transfer is because you know absolutely f***ing well that it will never happen (‘the mutual hatred between Tottenham and Chelsea makes any Harry Kane deal impossible’ – The Athletic) and even the suggestion will piss people off, specifically fans of the two clubs West Ham hate more than any other.

Imagine being paid that much money to be that petty. Officially jealous.

At Football365, we spotted the question and answer from Gary Neville and turned that into a story. Meanwhile, the bods at the Mirror website spotted an eight-day-old story in The Sun and turned that into a new story. And it worked, with Google ranking that story very high within minutes of its publication. Which makes the rest of us feel like fools for concentrating on the ‘new’ bit of the word ‘news’.

The Mirror barely bothered to even change the words.

‘Manchester United are prepared to offer Donny van de Beek in a swap deal for Juventus‘ Adrien Rabiot, according to reports’ – Mirror.

‘The Dutch midfielder has struggled playing second fiddle to Bruno Fernandes after arriving at Old Trafford for an initial £35million last summer’ – The Sun.

‘The Dutchman has struggled to make an impact at Old Trafford following his summer switch from Ajax. Opportunities have been few and far between for Van de Beek, who has been forced to play second fiddle to Bruno Fernandes’ – Mirror.

‘And Italian paper Tuttosport claims United are prepared to cut their losses on the former Ajax man in an attempt to lure Rabiot to the club – The Sun.

‘Tuttosport claim that United are now ready to offload Van de Beek in an effort to sign Rabiot, who himself has not been in Turin long’ – Mirror.

‘It is claimed that boss Ole Gunnar Solskjaer is keen on working with the former PSG man’ – The Sun.

‘Ole Gunnar Solskjaer is keen to work with the midfielder however and may be prepared to do a trade’ – Mirror.

‘Juve have kept an eye on Van de Beek ever since he steamrolled them with Ajax in the Champions League quarter-finals two years ago’ – The Sun.

‘Van de Beek played a starring role for Ajax as they shocked Juventus in the Champions League back in 2019 and they have kept tabs on him’ – Mirror.

We don’t know whether to be angry or in awe of the utter cheek. Their timing – if not their integrity – is impeccable.

Back, sack and crack
Elsewhere on the Mirror website…

A ‘sack warning’ from a man (Martin Keown) who never mentions the sack, is it? Of course it bloody is.

It’s Haal in the game
‘Scholes believes Man Utd WILL splash out £150m on Erling Haaland transfer and only Chelsea can afford to rival them’ – The Sun website.

Alternatively, Scholes believes Man Utd CAN afford to splash out £150m on Erling Haaland transfer but he has absolutely no idea if they will, just like every bugger else.

The same story leads us here on the Manchester Evening News:

Does he? Or is he asked if Manchester United would spend £150m and then replies: “I think they probably would, yeah.”?

Is it a ‘prediction’ if you are asked asked a specific question and reply in a generally positive but non-committal way? If so, Mediawatch has just predicted it will go to Lidl and do a ‘big shop’ after work.

Loan ranger
The Daily Mirror‘s Andy Dunn has a bizarre obsession with loan deals. He’s always banging on about it.

But seriously, if you watch Jesse Lingard looking all giddy and happy while helping West Ham to an unlikely fight for a Champions League place and your reaction is to write about ‘the integrity of the Premier League‘, then what on earth is going on in your head?

The headline on his piece online? 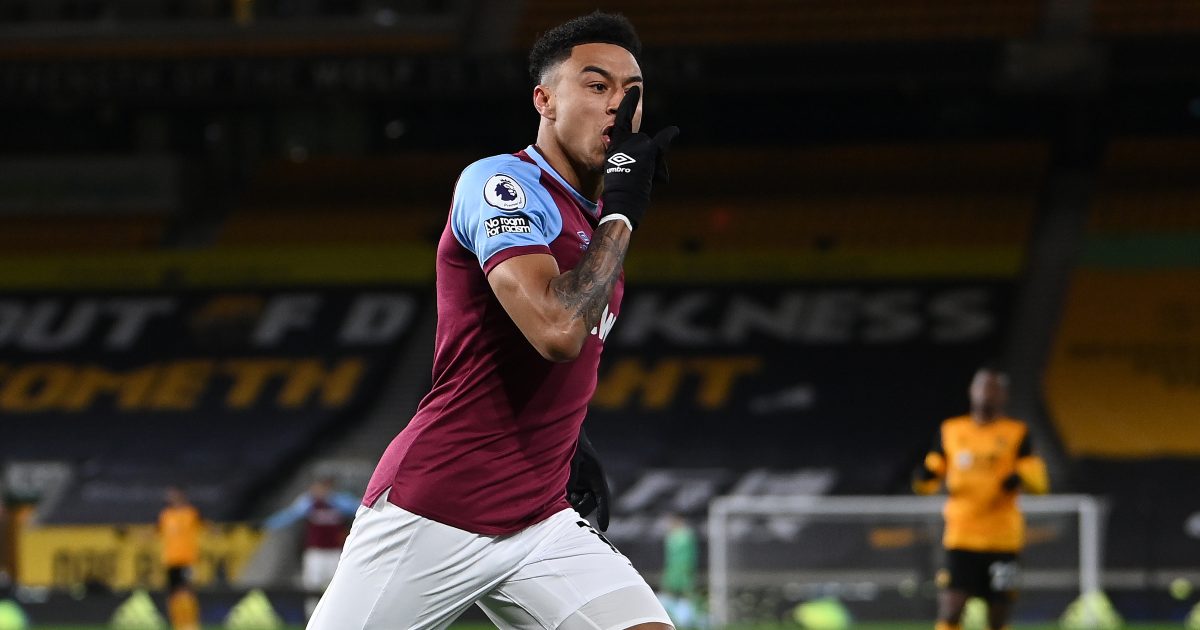 Jesse paints a picture…
Back with Martin Samuel in the Daily Mail, we find a really bloody odd Jesse Lingard opinion, namely that Jose Mourinho would have been ‘hammered’ for letting Lingard leave.

‘Had Mourinho released Lingard, it would be simply that he ignored another good player; like Kevin De Bruyne, like Mo Salah, the story shaped to fit a chosen narrative.’

Oh dear. The idea that Lingard would ever have been mentioned in the same breath as De Bruyne and Salah is absurd. Utterly absurd. Even for a West Ham fan, that is one bizarre comparison.

It is true that Mourinho would have been questioned for releasing Lingard, having watched him score a goal in the Carabao Cup final of 2017 and then watched him outscore every Manchester United player barring Romelu Lukaku in 2017/18. Loaning him out would have been a ballsy move at that juncture.

But let’s talk about a little thing called context; Lingard was loaned out (not ‘released’, remember) in January having played less than 45 minutes of Premier League football in 12 months after the arrival of the rather better Bruno Fernandes.

Writing about Lingard without mentioning the Portuguese upgrade is what we would call shaping the story to fit a chosen narrative.