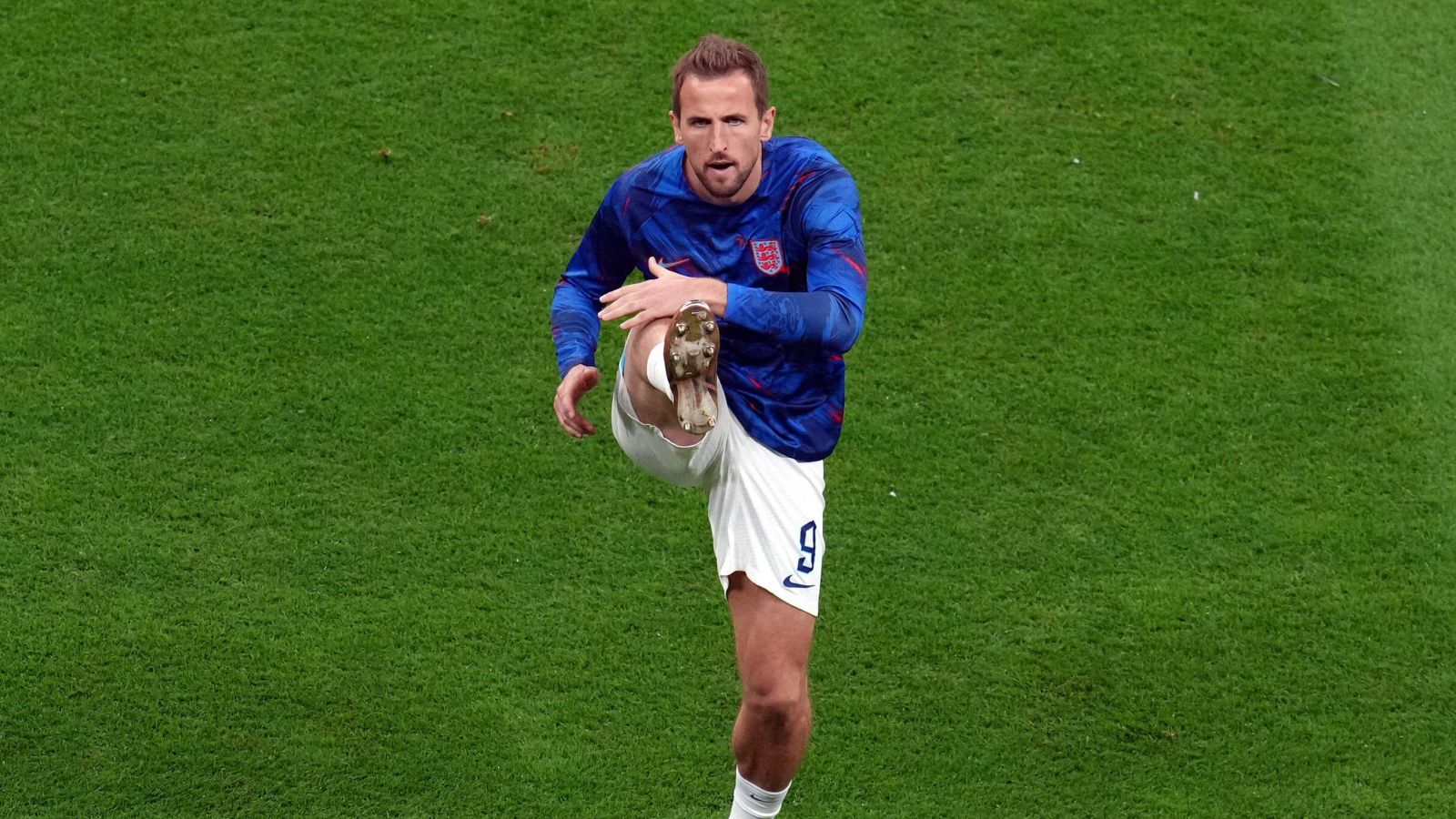 Harry Kane thinks England are going into their World Cup quarter-final vs France with “more belief” than they had during their semi-final run in 2018.

Kane will captain England for their World Cup quarter-final against France on Saturday night.

A win would see England reach consecutive World Cup semi-finals for the first time in their history.

Kane was pivotal to the team that reached the last-four in Russia – winning the golden boot – and also as Gareth Southgate’s side lost the Euro 2020 final on penalties to Italy last summer.

Now though, the Tottenham striker feels the squad truly have faith they can go all the way in Qatar.

“I think looking back, in 2018 we didn’t really know what to expect from the group,” he said on the eve of the France contest.

“Of course we went there with the belief we could win, it was almost a new experience for a lot of us, we got to the semi-final there and everyone was over the moon. Whether we had the full belief we could win the tournament, I’m not quite sure.

“We backed that up in the Euros by getting to a final we lost by missing a couple of kicks of the ball. Belief has been building for four or five years now and we entered this tournament hoping and knowing we can win it.

“Now it is about pushing on, we face a really tough game tomorrow but I know everyone is ready, we are prepared and we will get into that game with more belief than perhaps we did in 2018.”

Taking on the World Cup holders is the most difficult challenge they have faced in tournament football during Southgate’s tenure but Kane says England would not be happy to return to their Al Wakrah base to pack their bags tomorrow night.

“We’re not here just to reach a quarter-final, put it that way,” he added.

“If we did lose tomorrow we’d be as disappointed as anyone – between us, the players, staff, everyone involved, we have a real belief and determination to be successful as an England team.

“We can only prove that on the pitch, by winning games like tomorrow.

“Also tomorrow isn’t the World Cup final, it’s another step to trying to win the World Cup. We have to be fully focused on that and just trying to get through to the next round.”

Southgate revealed in the pre-match press conference in Doha that he will not speak to the players before they enter the pitch in Al Khor, instead leaving it to his skipper to give the final speech.

“It will just be a small briefing in a huddle, I will think about it 24 hours before, but it is just to go over what we have been preparing for. At that stage the players will be ready, just itching to get out there and play.

“You rarely get six days to wait for a quarter-final so we are more than ready to get out there and get going.”