Home Mediawatch Harry Kane: Fetishised to within an inch of his ‘noble forehead’ 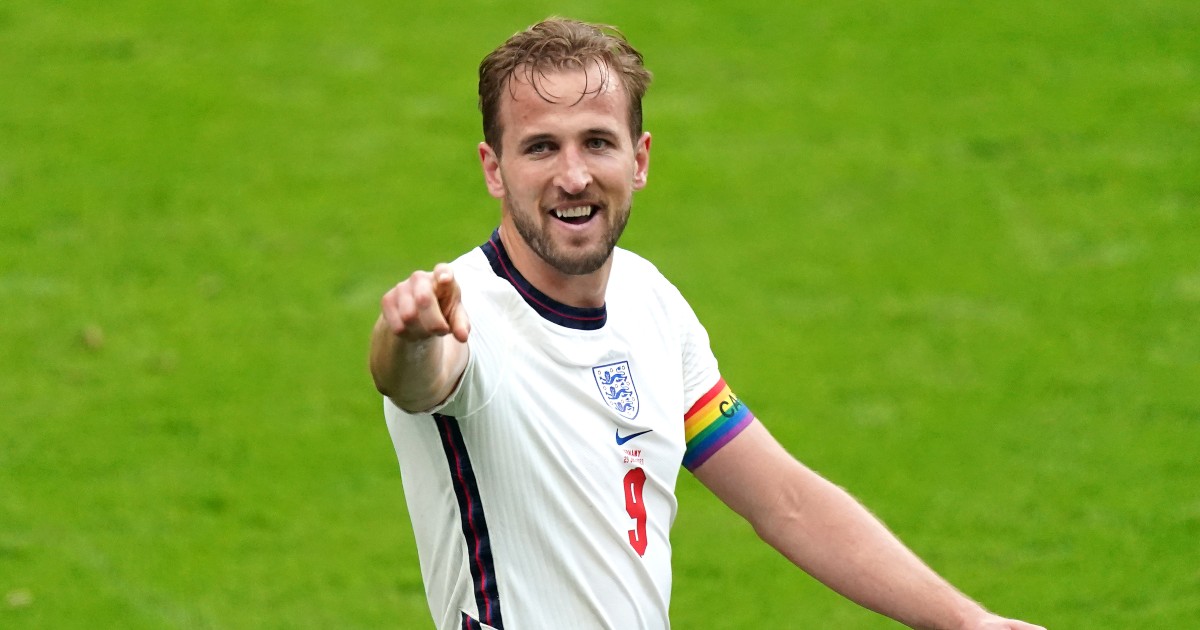 Harry Kane, his strong jaw, his noble forehead and his knob dominate the English media ahead of the Denmark game…

Curse you to the depths of hell for making us think of Harry Kane’s knob.

Probably bollocks
At least there is no politics on the front page of The Sun. Just a picture of a pretty sh*t-looking bacon sandwich in the shape of the England flag. Here it is:

THE SUN: Bring home the bacon lads #TomorrowsPapersToday bit late but what the heck pic.twitter.com/ommi88KcEI

Never has a bacon sandwich looked so unappetising. But the good news is that there is more on pages 2,3,4 and 5, and how much do we love it when news journalists get involved in football?

On page 2, The Sun pretend that Harry Kane has claimed he is ‘probably’ (‘If Carlsberg did strikers…’, you see) the best striker in the world. Nine other players across Europe who scored more league goals than Kane last season might want a word. As might Kane, as he said no such sodding thing.

Anyway, they throw themselves wholeheartedly into this ‘probably’ banter as three of them combine to write:

Did he ‘roar’ that out? Or did he answer a question about whether he could be stopped by saying these words in a quite reasonable tone: “To be honest, probably not.”?

And then did he follow that slight arrogance by saying that actually, it’s OK if Denmark do stop him because “you have got other players who are just as good”? It doesn’t sound like a roar. And it doesn’t sound like he is claiming to be the best striker in the world. It’s probably all bollocks.

‘The team is unstoppable.’ pic.twitter.com/f5cLiDufXp

Great Danes
‘What else is Danish?’ is clearly a question that has been asked in The Sun newsroom and after Carlsberg and bacon comes the Little Mermaid statue. Until you have seen the Little Mermaid sitting on a poorly-Photoshopped England flag, you have not truly lived.

Once more into the breach
Over at the Daily Mail, the news guys do not really understand football – they are too busy being pre-emptively angry about being ‘pinged’ by the NHS Covid app telling them to self-isolate – have wheeled out their agony aunt Bel Mooney to write a flagship column ahead of the game. Because, well, why the f*** not? And they have already used David Mellor.

The headline has really p***ed us off.

But it is just a game. That is all. And we don’t want it to MATTER to you if you don’t like that game.

‘Oh my goodness – in the sacred name of Bobby Moore, I have finally seen the light! For years I have walked in the darkness of the blindfolded, my ears stoppered against all cries of ‘Eng-er-land!’, my mouth murmuring lofty ignorance and denial. Football? Oh, my deah, not for me.

‘But on Saturday I itched to race away from the elegant six o’clock champagne reception at Bath’s spectacular American Museum and sprawl on the sofa with dogs, pizza, wine and the glorious sight of our team promising victory.

‘Of course, we couldn’t have known it would happen. But to the convert – the born-again believer – everything is possible in the name of The Flag.’

We are trying not to get distracted by ‘deah’ so we will try to race straight to ‘The Flag’. Oh do f*** the f*** off. We don’t want your kind of convert, thank you.

‘We’ve endured a terrible 18 months when this country was all but flattened by the virus, but also by a widespread culture of fear.

‘We have opened our doors and windows and scented freedom. And now the promise of our lads scoring goals in our name becomes a glorious symbol of better times ahead.

‘That’s why I have suddenly ‘got’ the beautiful game.’

But you haven’t. You absolutely haven’t. And they are not ‘your lads’ and their exploits have absolutely nothing to do with ‘freedom’. They are footballers playing football matches, for the fans but mostly for themselves.

‘I marvelled at the magical speed and grace of Raheem Sterling, showing every young person that it’s possible to take control of your life and a ball and – whatever your background – become the best.’

A patronising pat on the head for gangland superstar Raheem Sterling there.

‘As for Harry Kane – he could come straight from Agincourt, with that air of a medieval knight, with strong jaw and noble forehead. And in the words of Shakespeare’s Henry V: ‘Once more unto the breach, dear friends, once more. The game’s afoot: Follow your spirit, and upon this charge cry ‘God for Harry, England, and Saint George!’ Sorry, I do get carried away.’

You really do. And this fetishisation of Kane in the role of soldier is starting to get disturbing. Strong jaw? Noble forehead? The one saving grace is that nobody is talking about his knob.

It really does go on and on – you can read it in full here – but it ends thus:

‘So – yes! Let’s cheer for Queen, country and the flag of St George.’ 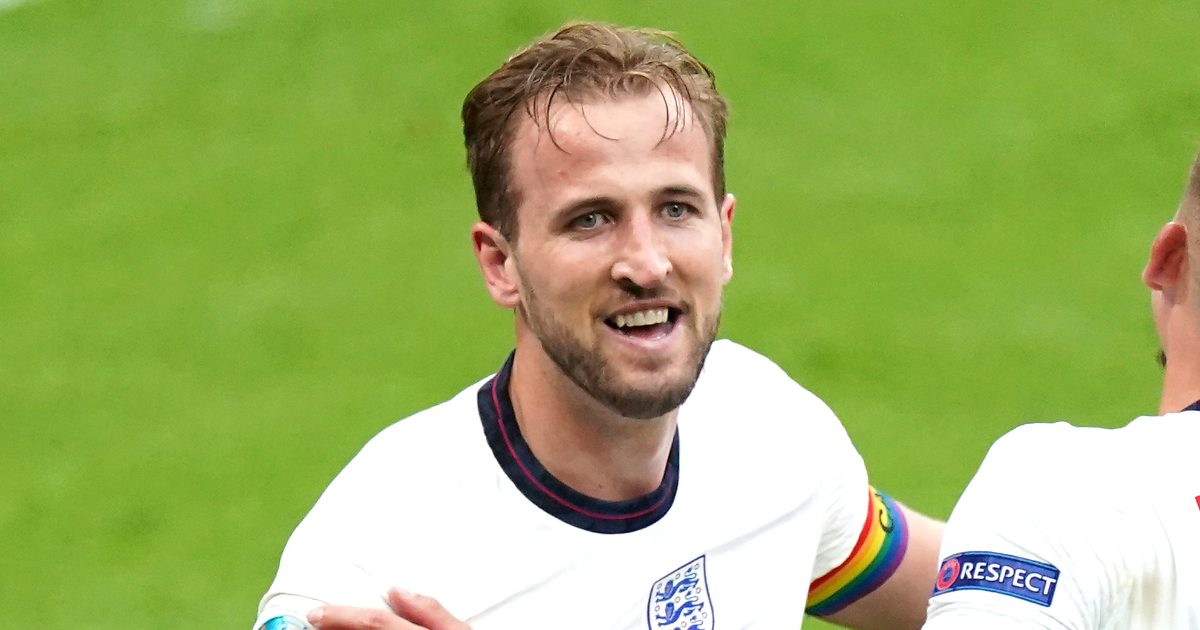 Big talk
Harry Kane is on the back page of The Sun, thankfully not mocked up as Michael Caine, though they have clearly put his picture through some kind of Three Lions Snapchat filter to make him look chiselled and focused. Phwoar.

And what’s the story? Not that he has said that it would ‘probably’ be hard to stop him – that gold was snaffled by the news guys – but that Kane ‘will deliver a rousing final team talk tonight as England bid to beat Denmark’.

You mean like he does every single England game in which he is captain?

And if you are going to call this team talk both ‘huge’ and ‘rousing’, then maybe don’t include Kane admitting that he says “whatever comes out of my mouth at the time”.

Pesky fact: It was Jordi Alba.